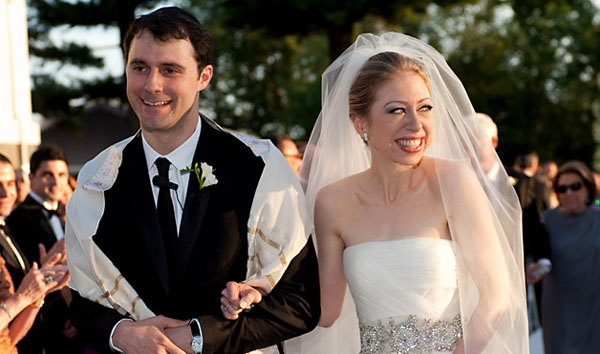 Marriages are made in heaven and celebrated on earth in various ways possible. There are a few weddings stand out and a few couples that make their weddings record worthy. Many weddings have been record shattering in some way or the other, so much so that even Guinness World Records has acknowledged their feat by accepting them into its record books. Read on to find out some of the most amazing weddings that have made it to the Guinness for reasons – well read on to find them out for yourself. 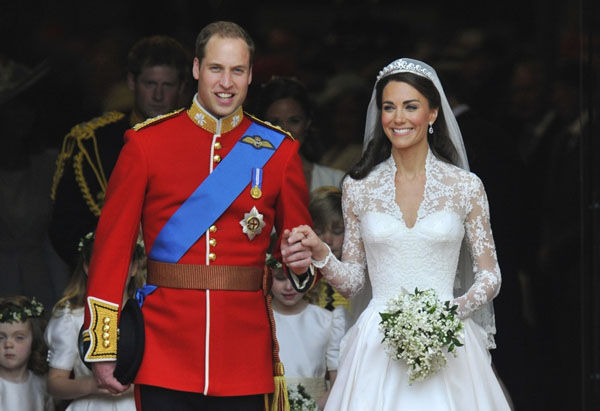 The record: Most live streams for a single event

Royal weddings command an impressive spectator and audience turnout. The latest high profile royal couple to tie the knot was Britain’s Prince William and his long term girlfriend, Catherine Middleton. So eagerly anticipated was the wedding that people all over the world tuned into their television sets for a glimpse into the fairytale nuptials. The ceremony saw a record breaking 72 million live views by citizens of 188 countries. 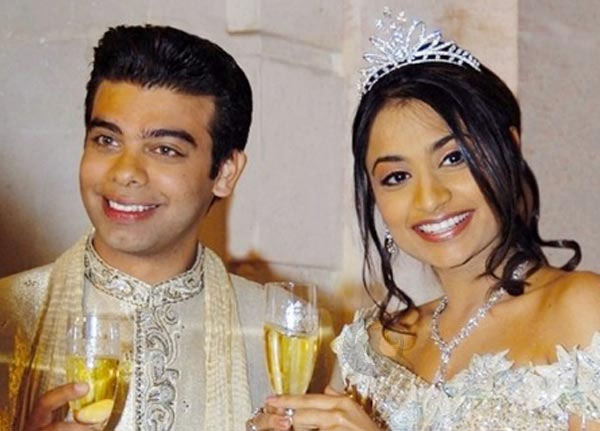 The record: Most expensive wedding

Steel tycoon Lakshmi Mittal is responsible for hosting the most expensive wedding to date. The marriage of his daughter, Vanisha Mittal, to investment banker, Amit Bhatia, took place in the Palace of Versailles, the only time a private function was allowed to be held there. The six day event is said to have cost a staggering $78 million. 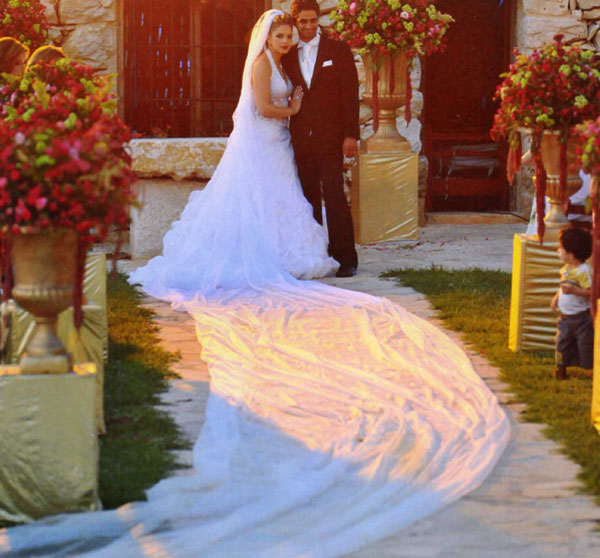 A bride to be’s wedding gown is like the icing on the cake and a Lebanese bride has made it into the record books for sporting the longest veil in the world. Sandra Mechleb wedded Chady Abi Younis in a beautiful white number that had a veil measuring a whopping 11,017 feet! 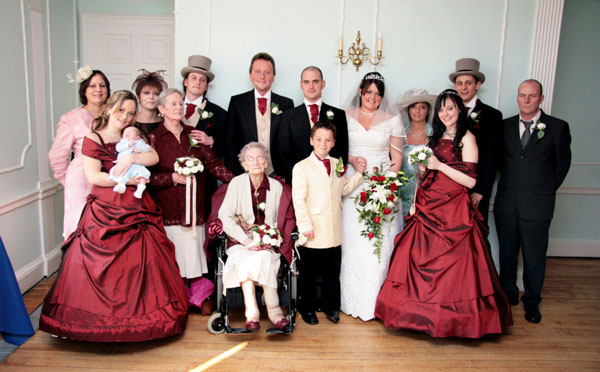 Who says bridesmaids have to be youthful women? Doing away with the usual practice of selecting younger women for the job, Edith Gulliford, a British lady who passed away in 2008, acted as a bridesmaid to Kyra Harwood and James Lucas’s wedding back in the year 2007. Her age? A ripe 105 years and 171 days. 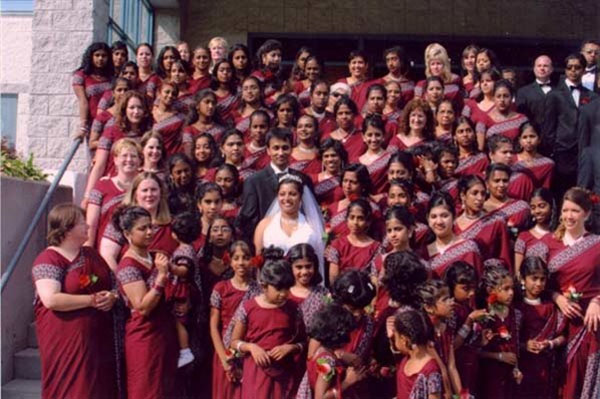 The record: Most bridesmaids to one bride

How many bridesmaids does a bride usually have? Four at the most? Well, a Canadian bride entered the Guinness World Records for having the highest number of bridesmaids in a single wedding. Christa Rasanayagam was accompanied by a startling 79 bridesmaids, ranging in ages from one to 79, at her wedding to Arulanantham Suresh Joachim. 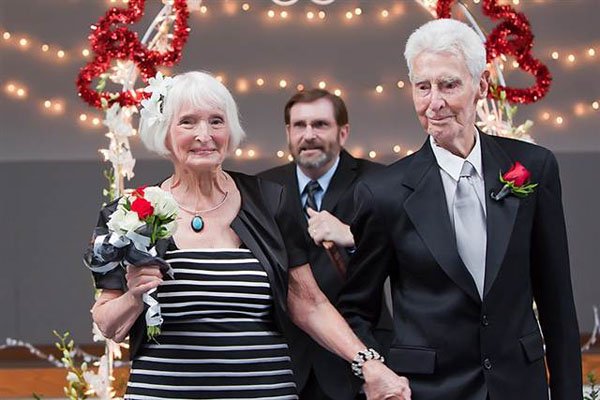 A senior French couple found love again and sealed it with a wedding held at a rest home in the year 2002. What set their marriage apart was that the couple had a combined age of 190 years 126 days. The bride, Madeleine Francineau, at that time was aged 94 years and 201 days, while the groom, Francois Frenandez, was 96 years and 290 days old.

In this age where marriages fall apart at the drop of a hat, it is nice to know that love can endure. Herbert Fisher and Zelmyra Fisher are testament to this, having been married for a lengthy 86 years. Together, they have borne witness to many events that changed the world, from man landing on the moon and the Second World War to the Korean War and the Great Depression. 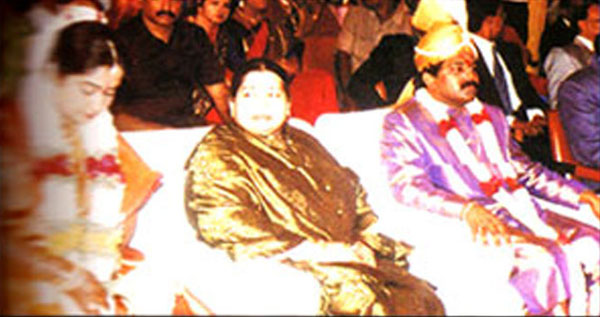 The record: Most wedding guests

In a show of lavishness, J. Jayalalitha, chief minister of the Indian state of Tamil Nadu, hosted a wedding for her son, V.N. Sudhakaran, to N. Sathyalakshmi, a former movie star. What set the wedding apart from the rest was the number of guests who attended the luncheon: a staggering 150,000.

The record: Most ushers to one groom

If you thought that Christa Rasanayagam having the most bridesmaids was weird enough, her groom wasn’t far behind. Arulanantham Suresh Joachim holds the Guinness World Record for having the most number of ushers to a groom, totaling 47, ranging in ages from two to 63.

The record: Most searched for celebrity wedding

Former US president Bill Clinton’s daughter’s marriage to Marc Mezvinsky holds the Guinness world records for being the most searched for wedding on the internet. It beat earlier wedding searches for the likes of Khloe Kardashian to LA Lakers star, Lamar Odom.