For a couple, marriage is the best day of their life – as they will be spending rest of their days happily with each other. But in some parts of the world this joyous occasion is not complete without some weird traditions that people still continue to follow. Although some traditions are beautiful, but there are few insane ones to many aspects of human life.

Following are the weirdest wedding traditions followed around the world. 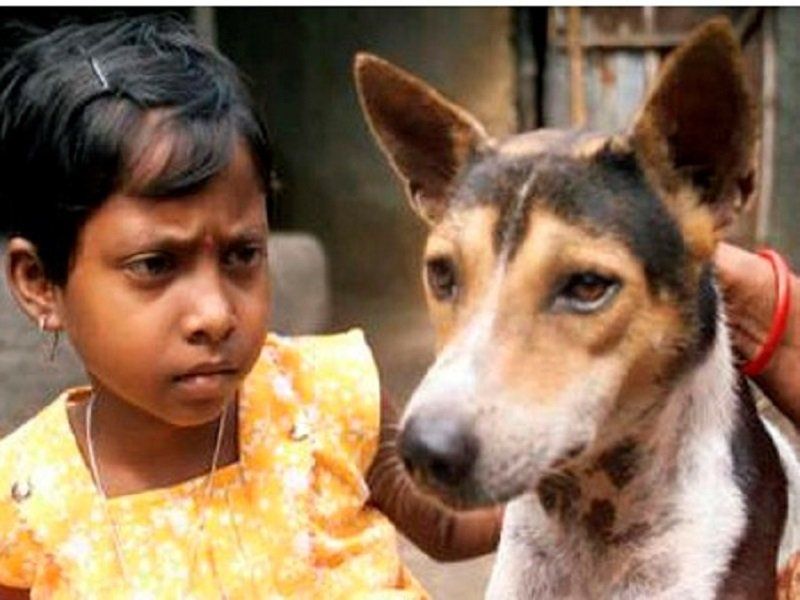 It is just as crazy as it sounds. But a Santhal tribe in India believes that if a girl born with the broken tooth is cursed with bad luck. The way to ward off this omen is to marry an animal – a dog or a goat. According to this tradition, after marrying an animal the girl can marry anyone without the fear of a ghost disturbing their married life. 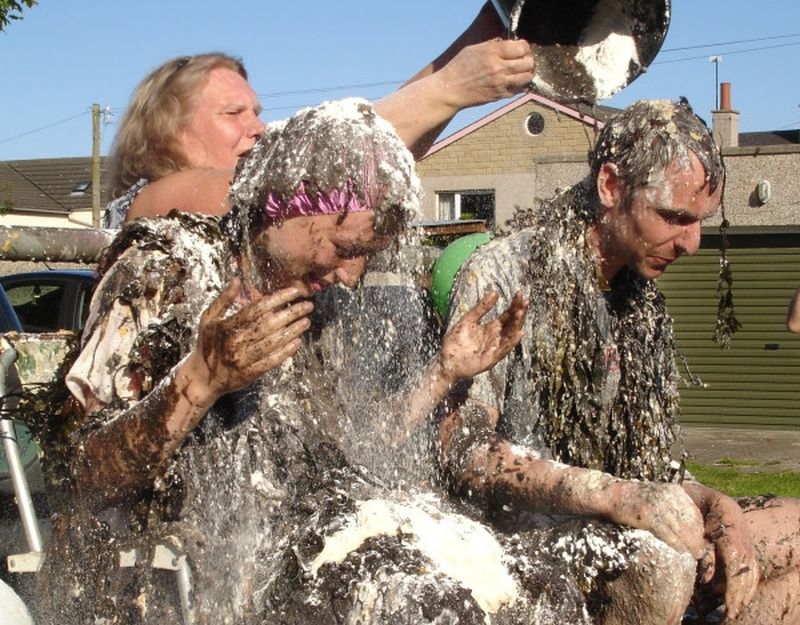 In Scotland, the people dump all sort of rubbish on the couple is intending to get married. People throw rotten eggs, fish intestines and even garbage on them. The reason behind this tradition is that they believe that if a couple can stand all this, they can easily withstand anything after their marriage. 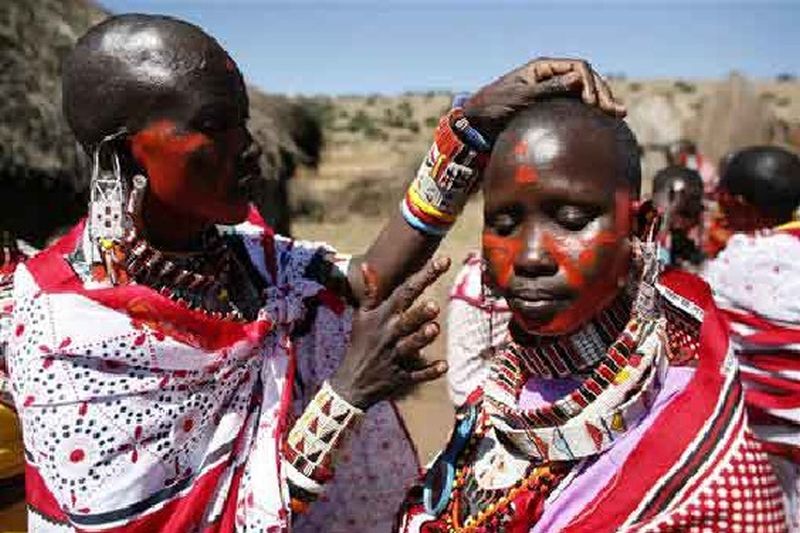 Another bizarre wedding tradition comes from Massai (Masai), a nation of Kenya. According to their traditional belief, Massai people shave the bride’s head and apply lamb fat and oil on her head. Then bride’s father bless her by spitting on her head and breasts. This is done to bring good luck into her life when she leaves the father’s house with her husband. 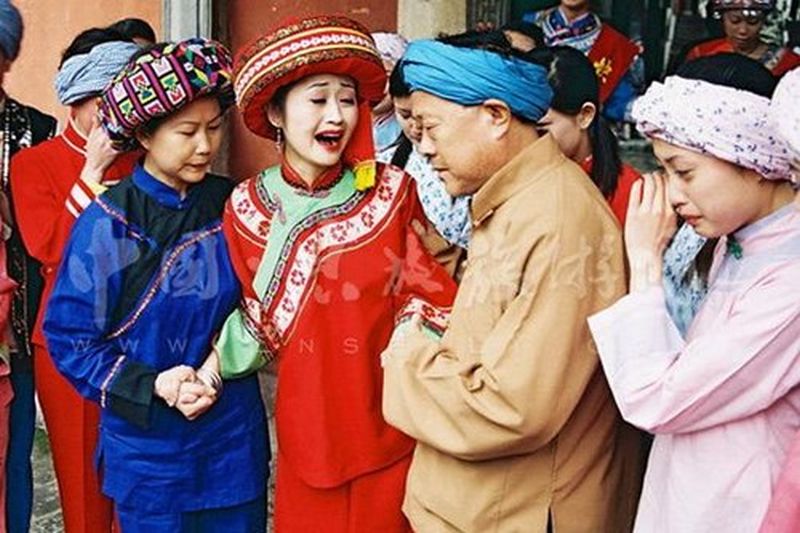 In South Korea, Tujia people start preparing 30 days before the wedding day by crying. According to their belief, the bride has to cry for an hour every day, and 10 days later, her mother joins her. After another 10 days, her grandmother joins. This continues until all female family members start crying daily for an hour. As a symbol of joy and happiness, all women weep in different voice tones to make the sound of their voices sound like a musical song. 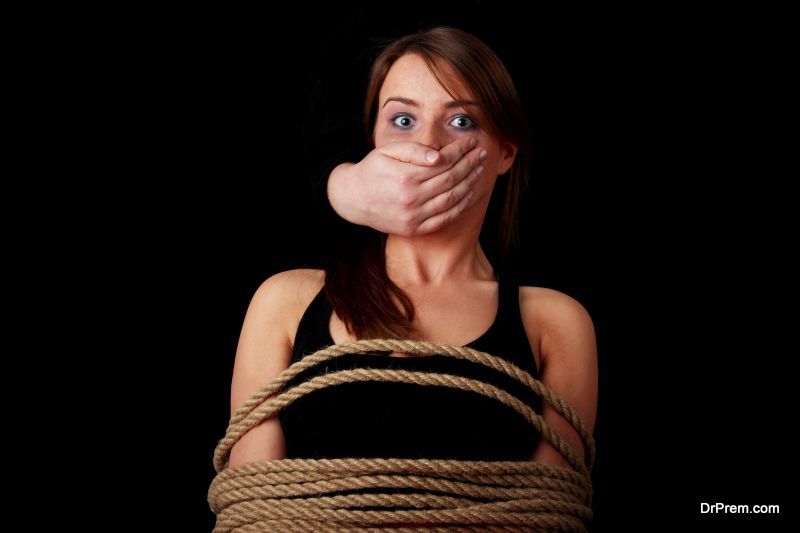 Romanis, also known as Gypsies, follows a very strange tradition where if a boy successfully manages to forcefully kidnap a girl and keep her at his house for two to three days, then she is considered his wife. This is totally insane as a stranger or even a criminal could get a chance to kidnap any girl and forcefully marry her, without even her consent.

Another strange tradition from South Korea is to beat the groom’s feet. This happens right after the wedding ceremony. As per this tradition, the groom’s friends take off his shoes and tie his feet with a rope. Then the groom’s legs are lifted off the ground, and his friends start beating soles of his feet with a stick. The reason behind this is to make the groom stronger for the first wedding night. This is basically a fun tradition that’s also followed to test groom’s knowledge and strength. 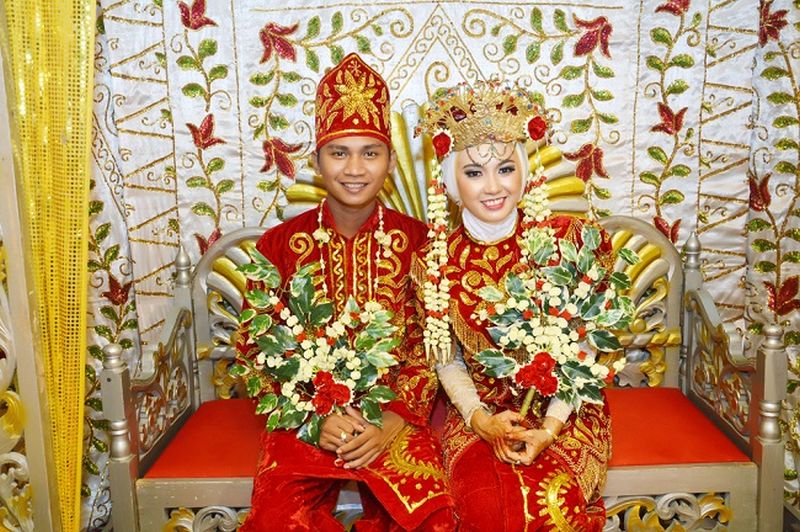 The tribes of the Tidong community in northern Borneo Tidong don’t allow newlyweds to urinate or empty their bowels for three days and three nights. They are carefully watched by their family members, and even offered very less food and water so that they don’t hit the loo. According to them, if a couple manages to make through this then they will surely have a happy married life with no dead children.

Marriage is a beautiful occasion filled with blessings and happiness, but some countries follow some totally bizarre traditions that seem impractical in today’s world.