Everyone loves weddings and everyone loves them even more when the wedding is of a celebrity. A celebrity wedding automatically adds up to the excitement level of the people. Many celebrities have found love in the people working in the same field and many of them are expected to tie the knot in this New Year. Their fans are super excited about the celebrity weddings that could take place in the year 2013. Why don’t we come together to make a list of five celebrity couples who are expected to marry this year. 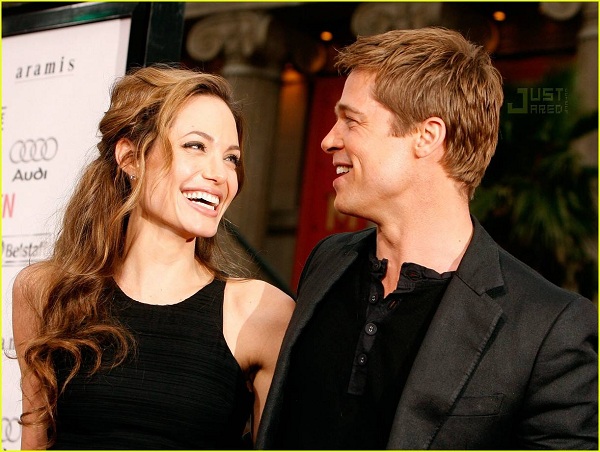 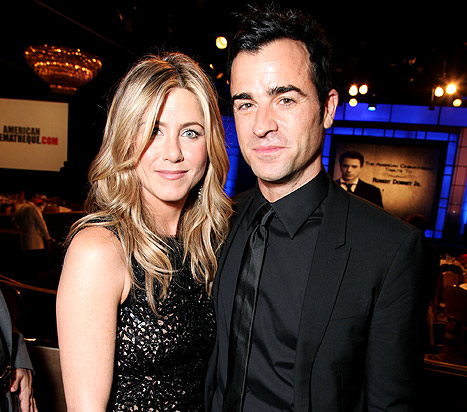 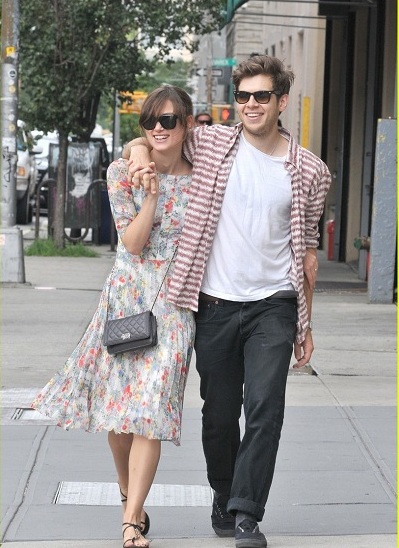 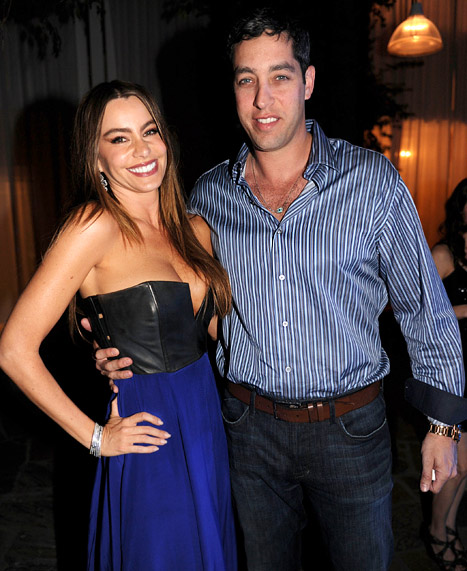 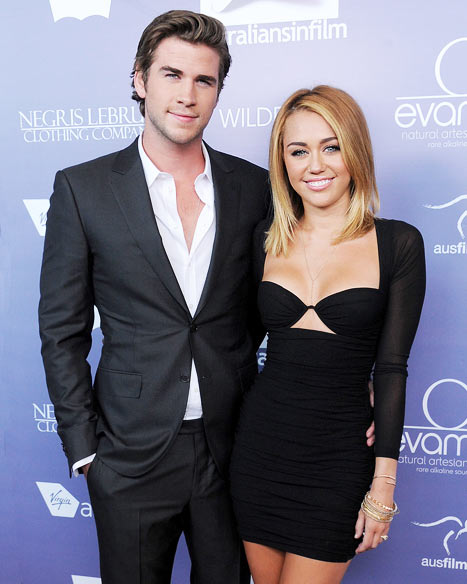 These were some of the most awaited celebrity weddings in this year. The fans from all over the world are eager waiting for their favorite couples to finally say ‘I do’.