Home Off Beat Amicable Divorce: How to make separation peaceful?
Off Beat 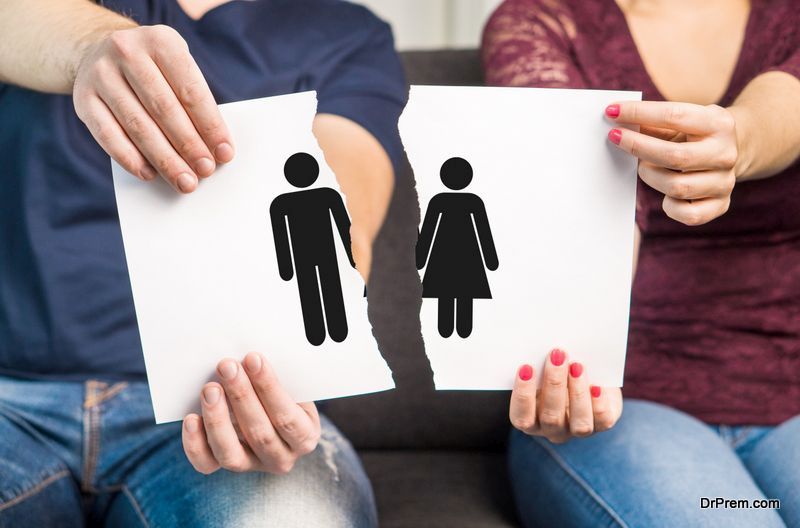 It may be unusual to find an article about divorce on a wedding site, but nearly half of all marriages in Quebec end in divorce. While you probably won’t expect your new union to end in separation, it may be useful to at least consider the chance that your marriage won’t last forever. 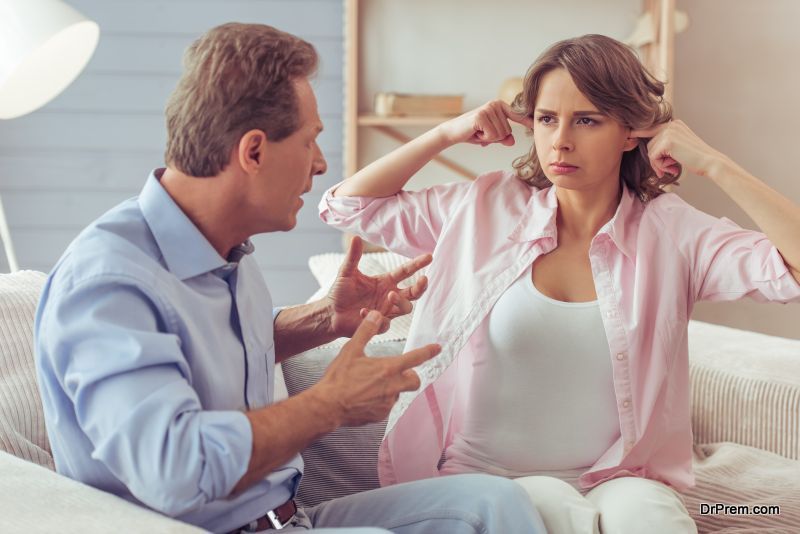 The decision to end a marriage doesn’t have to mean that you and your previous partner have to be enemies. It is possible to work out the details amicably so that both spouses can leave the marriage without being hurt personally and financially.

Sometimes called a joint divorce on a draft agreement, the amicable divorce has several advantages. Preparing a draft agreement reduces the cost of lawyers and cuts down the time it takes to come to a final arrangement, so many couples opt for this option to save money. 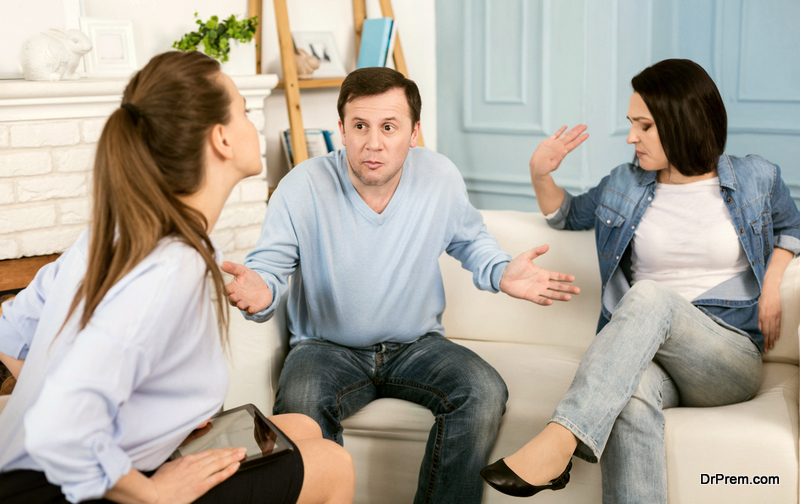 Before getting started, it’s helpful to work with qualified family mediators. These professionals help you anticipate and prepare for the psychosocial aspects of the separation, the impact on your family, and any legal issues that may arise. Mediation is generally done as a couple and may last a couple of hours to five or more hours. While working with the ediator, each spouse will carefully consider the financial and personal consequences of separating.

A joint request for divorce is an option if certain requirements are met. These include agreement on the particulars of the separation and separate living arrangements. Generally, a divorce judgment won’t be granted until the spouses have lived apart for at least a year. As the particulars of the divorce are established, certain requirements regarding child support should be considered. There must be a settlement of the matrimonial regime and agreements about sharing the family patrimony or consent for the renunciation of sharing. Finally, spouses must agree about the ownership of property.

Don’t Attempt This on Your Own 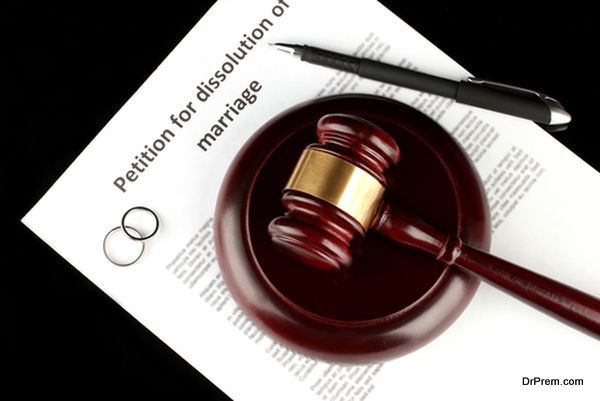 Sometimes, couples consider preparing their own draft paperwork. However, there are stacks of forms to be completed and very specific rules to follow when preparing the documents. A safer route is to contact a notary. This professional understands each party’s rights and responsibilities. A notary is familiar with the paperwork of the divorce agreement and is less likely to make mistakes. The professional, acting as a legal advisor, can also seek court validation. It’s worth noting that the Ministry of Justice advises the use of a legal advisor as separations and divorces are often charged with high emotions.

Hopefully, your marriage will be full of realized dreams. If not, a joint divorce on a draft agreement may help you come to amicable terms when you do separate.

The perfect wedding gifts for homeowners

Comparing Different Cuts of Engagement Ring: Which One...

A Guide on How to Keep your Wedding...

Sicilian Wedding Venues: A Combination of Sumptuousness and...

Do Not Miss These Rose Gold Bridesmaid Dresses

5 Ways to Accessorize Your Groom’s Outfit

Why Stock Is a Good Present for a...