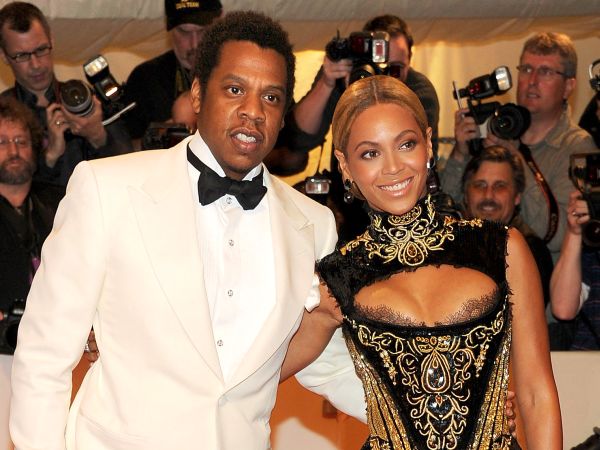 Being a celebrity is tough; with all the attention that is paid to them, it may very well be like returning to the days when they were kids and they had nannies to look after them. A life full of constant click-clicks and limelight, it may very well become a bit of a frustration to be on the watch out for the paparazzi at all times. Therefore, it is seen that in times like that one special day, one’s wedding, certain celebrities do try to get out of the bling of the camera flash and marry in virtual secrecy.

The finest example of this may very well be that of Jay-Z and Beyonce, two very well known pop stars of the modern age. After their marriage in 2008, they actually were able to keep quiet about it for over six months. Talk of keeping your mouth shut!! 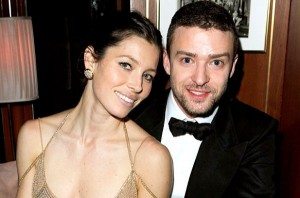 There have been other examples of celebrities who have succeeded in keeping their wedding silent. Of course, it may not have been ultimately successful, but nevertheless, the secrecy is what counts in this discussion. Justin Timberlake and Jessica Biel is also an example in this point. They took themselves and their guests off to some location in Italy, and secretly wedded each other. Justin was heard to comment that it was nice to marry his best friend. Notwithstanding the fact that they broke up, they did secretly manage to marry. Of course, then again their break up is also under speculation.

Black Swan, the movie co-stars Natalie Portman and Benjamin Milliepied also took their vows in a secret ceremony, in the year of 2010, after their filming of the movie, and they also hit it off and had a baby.

Giselle Bundchen, the famous supermodel certainly kept the paparazzi at bay when going down the aisle. She married the football star, tom Brady, in an intensely quiet ceremony in 2009, and still then has had quite a successful ceremony, having two children in the process. 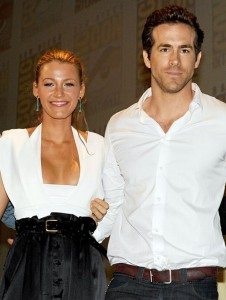 Ryan Reynolds is one for secret marriages, anyone will say. Not just one two or three, he has had four marriages, two in top secret. His first marriage to Scarlett Johannson was in 2008, which unfortunately was split up in the year of 2010. However, not to be put down, he again married the famous star, Blake Lively in 2012.

The tinsel town of Hollywood sure love their alone time, that is for certain.