Wedding, they say, is as old as civilization, language and culture. It is a sacred bond and a ritual of great importance anywhere in the world. From societies following customs that go back centuries to something as new as local wedding traditions in recent countries, everything is symbolic of all the good things about us as a society.

Here is a look at some fun wedding traditions from every continent*(This list does not include the new world nations of Canada and the United States as they are more of a melting point of the entire world than a singular culture). 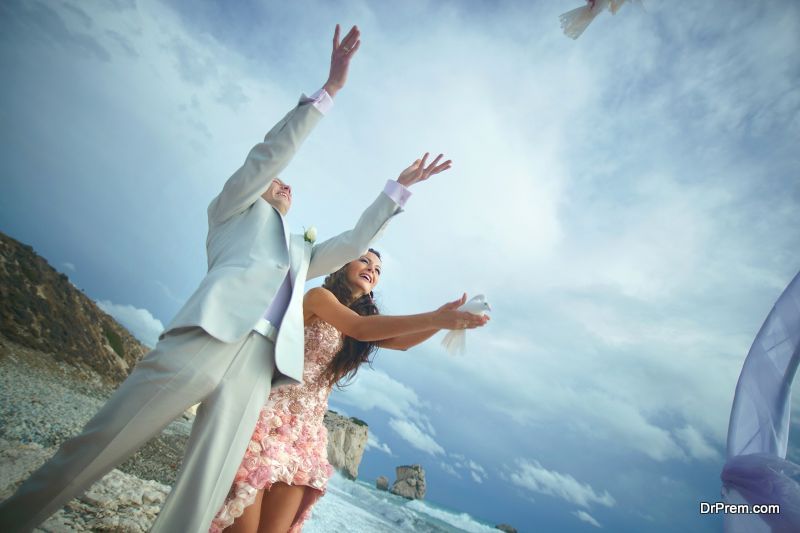 A significance of unique wedding traditions is that the significance is often symbolized. A Filipino wedding concludes with the bride and groom together releasing a pair of doves into the sky. Doves are universal symbols of eternal love.

Japanese couple have a more reserved and tradition approach to marriage customs. The bride and groom are dressed in elegant traditional attire and partake in an ancient custom of sake drinking. Sake is an alcoholic beverage made from fermented rice. The married couple takes three sips from three flat sake cups which bond the couple and their families. After them, their parents must do the same.

One of the livelier and fun wedding traditions in the world comes from India. After the traditional weddings prayers and vows are done the bride’s siblings- usually a younger sister will hide the groom’s shoes in some part of the house where the event is being held. The guests from the groom’s side must either find the shoes in the allotted time or bribe the sister with money, gifts or complete a challenge decided by her. 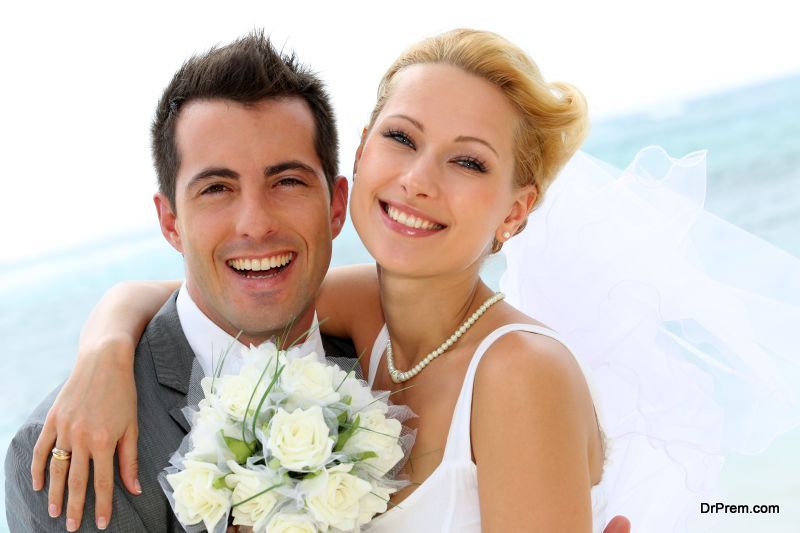 Sometimes significance of unique wedding traditions is lost in translation. For example, in the republic of Congo, the marrying couple is refrained from smiling throughout the day of the wedding. The reason being that according to the tradition of Congo if the well wishers and guests observe the couple smiling then it means they aren’t taking the vows of marriage seriously.

Among the fun wedding traditions in the world there is none more absurd than Mauritius. Unlike other nations where the bride goes on a strict diet to fit into her gown or dress, brides in Mauritius go on a fattening spree. The fatter she is, the better she displays her husband’s status in society.

In Kenya, after the wedding as the bride starts to leave with her husband she goes up to her father who spits on his daughter’s head and chest. This is how local wedding traditions in Kenya guarantee that the couple will not have any bad luck! 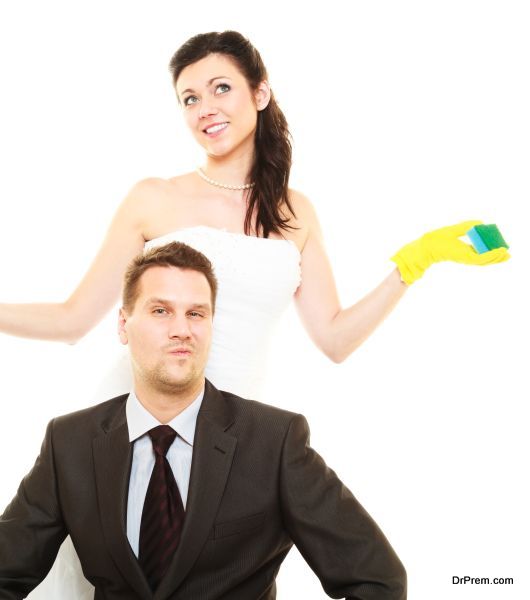 The Germans are known for their efficacy and efficiency, and perhaps this trait is hard instilled into them through societal customs like marriage. After a marriage, the custom dictates that the newly married couple should wash all the dishes and clean out the trash that their guests left behind. The lesson behind this being that now they should prepare themselves to tackle anything that is thrown at them.

In Poland the guests have to pay money to the bride to have a dance with her. The money is collected by the maid of honor who later gives it to the newlyweds who pay for their honeymoon with it. 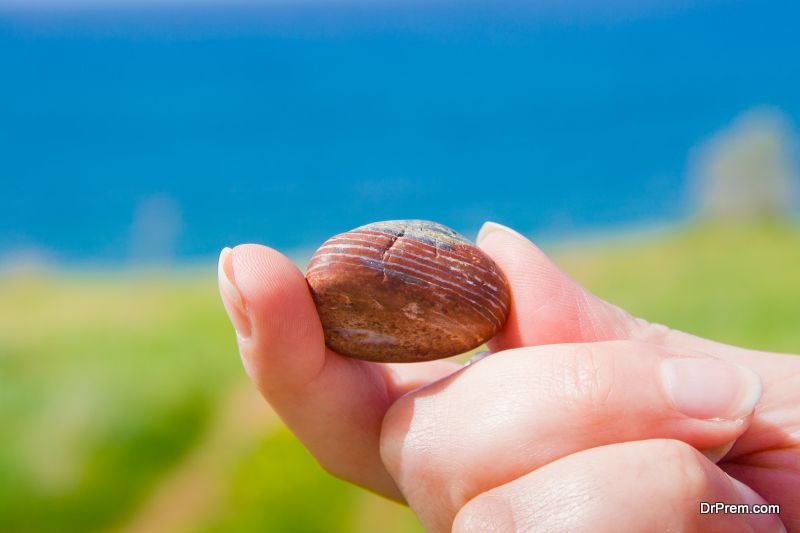 For a country which has a reputation for being relaxed and laid back, Australian wedding culture sure makes it a point to keep the wedding traditional. As the wedding ceremony goes on, the guests are given a pebble to hold in their hands. After it ends the stones are taken aside and kept in a bowl known as a “Unity bowl”.  It is then stored away as a reminder of all the support their friends and family had for them.