Kim Kardashian has been in news and buzz after her 72 days long marriage that all said was just for some limelight and publicity. Last summer, Kim married Kris Humphries at a mansion in Montecito, California. So what made the NBA pro and the reality star to get separated in just that small time still remains a mystery. The wedding was a costly affair for both and was estimated around $10 million. Some said the star also made a huge profit out of it. Recently Kim was in news when she gave double the amount of her wedding gifts to charity. And now as we have come to know about Kris wants Kim K to publically admit that the fairy tale wedding that they both had was just fake and all staged for the hype and publicity. 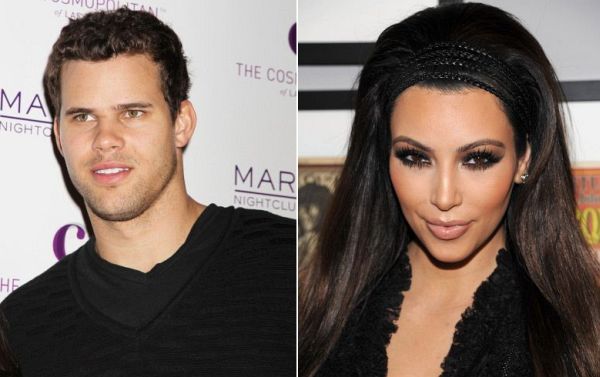 The estranged Kris says that he won’t sign the divorce papers until Kim apologies to him publically. He even blames Kim’s family for faking the wedding. He even bluntly declined the Kim K’s $7 million offer when Kim just wanted him to ‘shut up and go away’. Well that is some sort of surprising bite on this whole story as those who are in the Kim’ camp have always blamed Humphries of being too greedy about money.

If we believe to what Kris has to say, then he is really hurt of the whole thing that happened with him. He told that he always wanted a real marriage and not a fake one that he had in reality. He has delayed the divorce proceedings by filing for an annulment based on fraud. It seems like he has tightened his belts to fight the reality TV star and want to make a lifetime lesson for her. Kim K’s mother, Kris Jenner told media that they have not got any profit out of the wedding at all. Another Kardashian’s close associate tells that she never offered any money to the NBA star and even not assaulted or attacked him in the press. But Kris who remains unmoved of all what is said now by anyone wants that Kim should face the camera, that too in the courtroom so that everything that is said or done is known to all. So what do you guys think? Do you believe that Kim Kardashian is really guilty of the marriage that as referred was ‘staged for publicity’?

Let’s wait and watch what Kim has to say on all this and whether she will take up this challenge that Kris have given to her now. One thing is sure from this entire prolonged tussle that Kim won’t get such an easy escape!