Wedding photographers snapshot numerous couples on their special day, so they can obviously have a good idea how long a couple would last. This is because while documenting the wedding pictures, photographers get a chance to access intimate moments between a couple, and notice how they behave with each other.

According to photographers, here are 8 signs that prove a couple is doomed 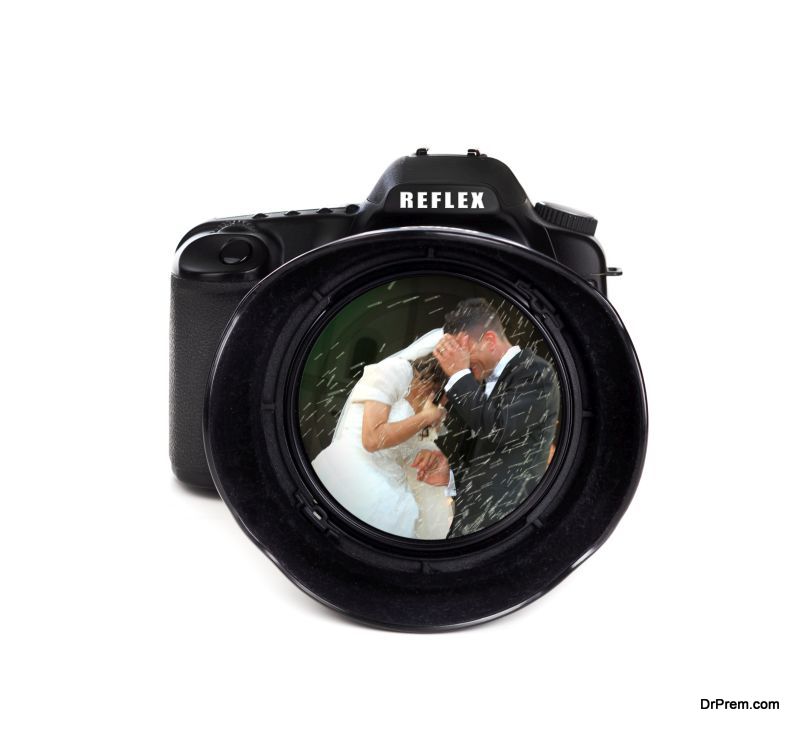 According to photographers, they get nearly 10 to 12 hours looking at the couple through the camera’s lens. That’s enough time to notice even the smallest of gestures by the bride and groom. How they interact, look into each other’s eyes, emotional connection and level of intimacy are all reveals while documenting their wedding album. It becomes pretty evident these things are present or not when they try to get close to each other. Lack of emotional connect is indeed a sign that a couple won’t last long.

When the bride and groom spend the most time with their guests and don’t pay much attention to one another. It’s important to interact with guests present at your wedding party, but in some cases, it’s too extreme and the couple seems to be happier in other people’s company. Sometimes it even gets out of control and couples don’t even hesitate to make snarky remarks, while the guests are busy enjoying the party. 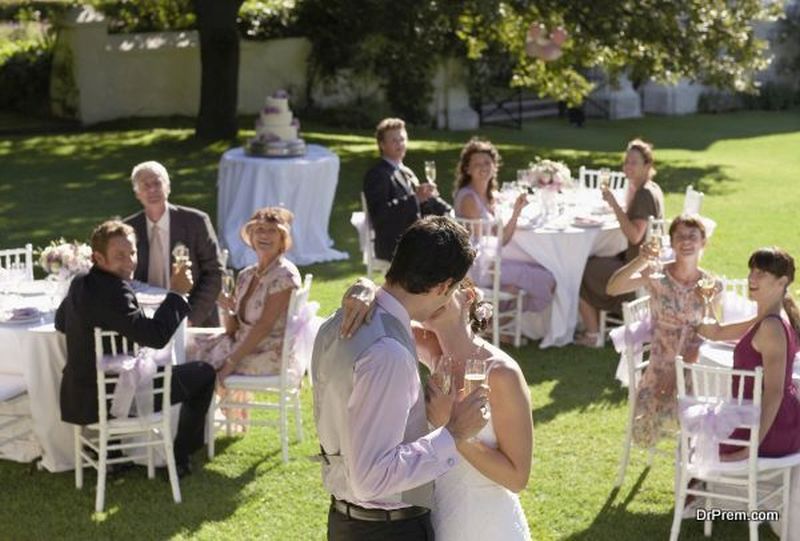 When friends and close relatives of groom or bride’s side are not too enthusiastic about the speech during a toast. You may have heard many heart-touching speeches during toasts, but there are times when people just do it for the sake of saying and don’t really mean their words. 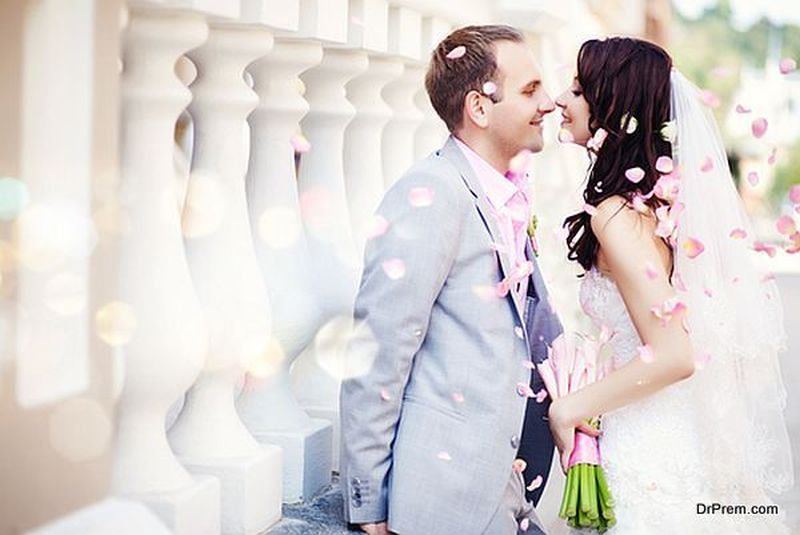 Another sign that shows a lack of emotional or sexual tension between two people is both of try not to get too close to each other. If a tension is felt during the photo shoot and the bride even refuses to kiss the groom while taking their snaps, it could be a sure sign of a drastic wedding after a couple of months or weeks. 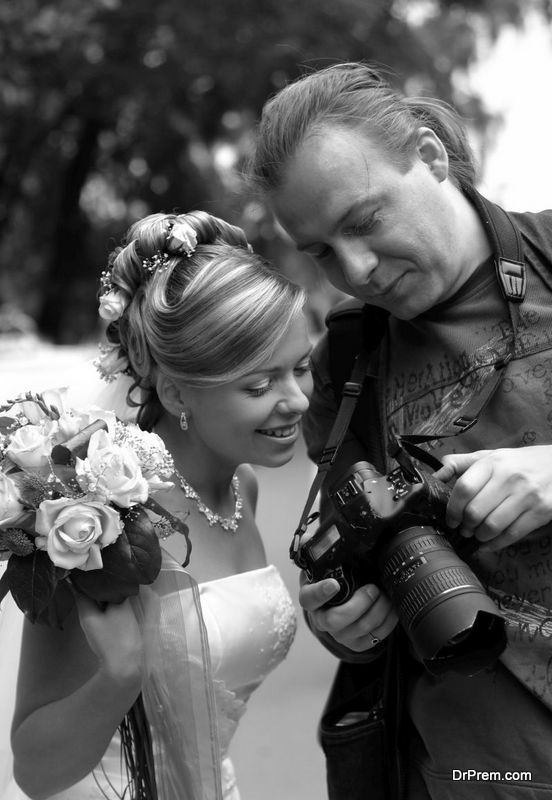 There are few weddings where the bride or the groom can be seen hitting on someone else present at the party. Some brides even hit on their wedding photographer. This could be another sure sign of a doomed marriage or probably an open marriage. 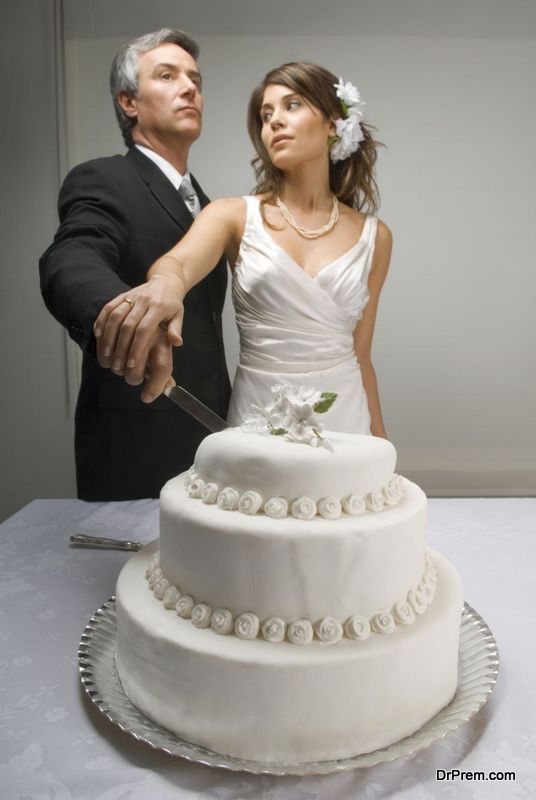 Cake cutting is a sweet gesture to sweetly feed one another and even place a smear of icing on cheeks or nose of the other person. But some couples take it too seriously and even retaliate if the other partner tries to put the icing on their face. 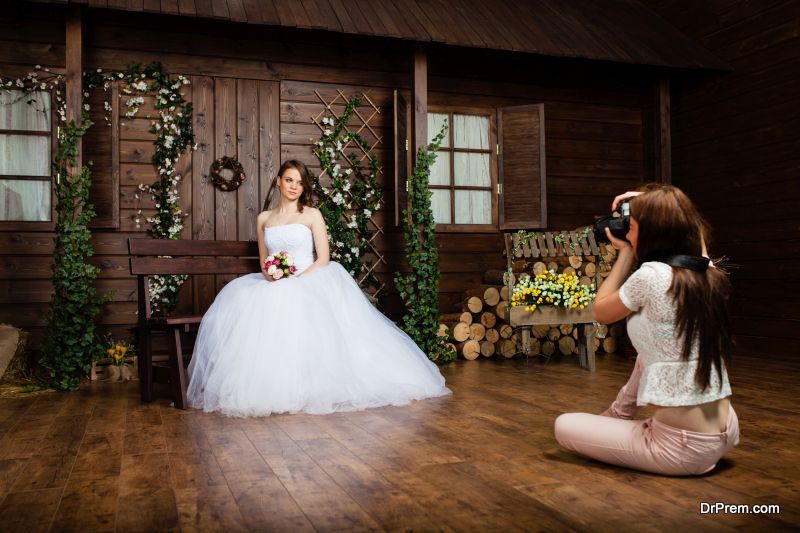 In a few weddings, it can be seen either the groom or the bride is too self-centered that they only care about their needs and requirements, not even of their partner’s. This is usually seen in very young couples, who hurry to get married but are not into each other. 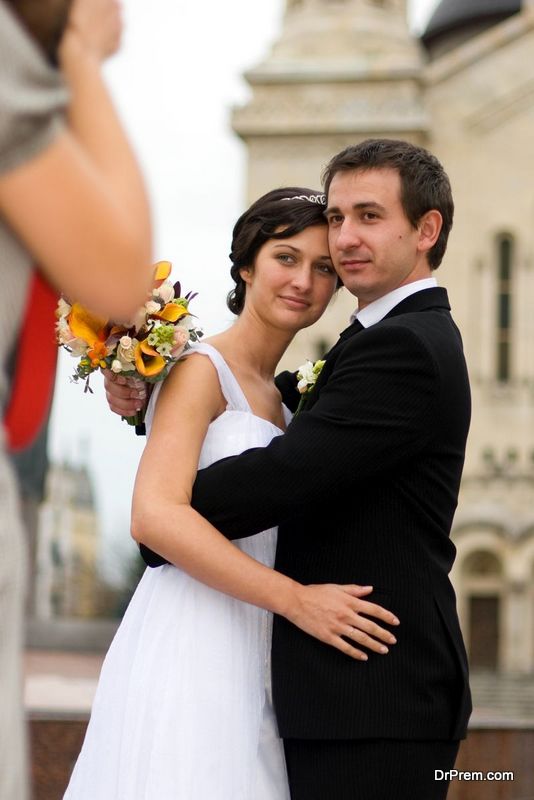 You cannot stop looking into each other’s eyes when you’re in love. So, “no eye contact” is an obvious sign the partners are not into each other. So, one can say their relationship won’t be long-lasting.

Wedding photographers closely observe couples, so they could actually find out through their interaction whether the couple is going to last or not.