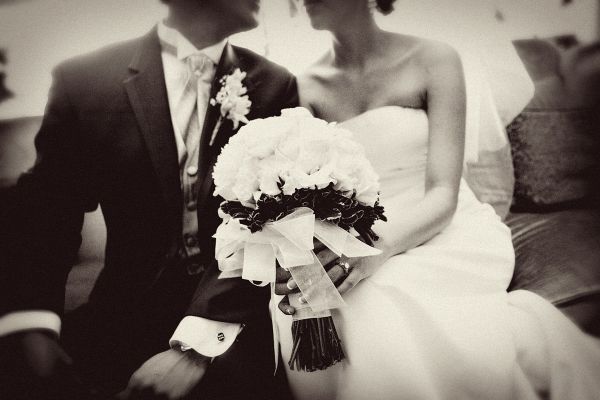 As sacred, time honored and holy a tradition as marriage is, it is one social institution that has evoked debate and controversy like no other issue in human civilization down the ages. However, the social and legal implications of marriage have evolved manifold with philosophers, religious authorities, the state and even scientists expressing their own opinions about how marriage should be and what the functions of spouses should be, etc. Since a majority of the world’s existing population either upholds the institution and even in case they don’t, is surrounded by people who have upheld it and believe in it staunchly, facts about marriage make for an interesting read. Here’s our compilation of some really interesting and amusing facts about marriage. 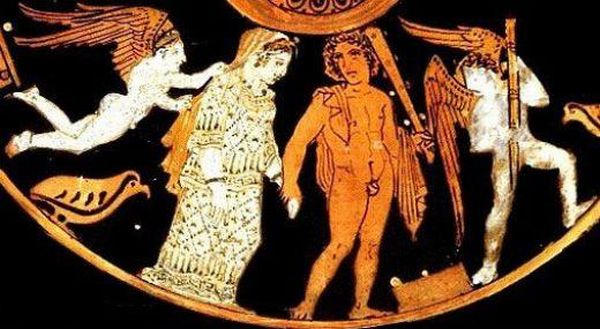 1. In 1848, the New York-based Oneida colony advocated a “complex” or group marriage where levels of physical and mental health were “matched” by a committee to allow parents to practice “scientific breeding”. In this colony, every man was also married to every woman.

2. In the late nineteenth century, a white New Orleans man tried to overcome anti-discrimination laws so he could marry a black woman he loved very much by transfusing himself with her blood so that he would too be considered black.

3. Bible sometimes prohibited (as in Leviticus) and sometime prescribes the practice of Levirate marriage (as in Deuteronomy) in which a man is required to marry his brother’s widow is she doesn’t have any sons to look after her.

5. In ancient Sparta, childless and single men were scorned.

1. According to estimates, over 20 percent of couples make love less than 10 times annually just two years after marriage.

2. Every third American marriage is “low sex” or “no sex.”

3. In comparison to the positive impact good sex has on a marriage, a much more powerful negative impact is left by no sex. 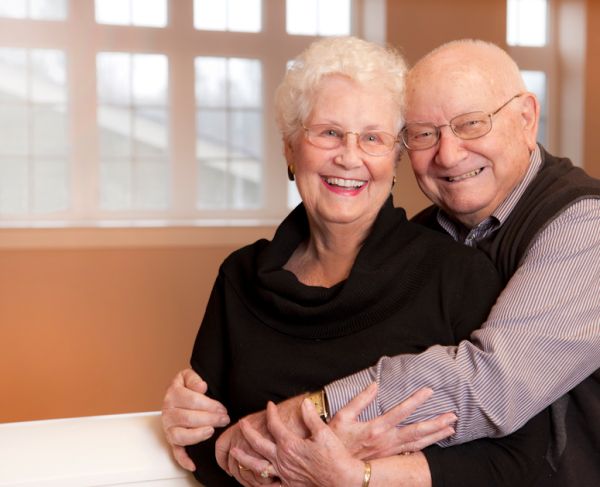 1. Compared to just 38 percent of unhappy couples, 81 percent of happily married couples reported that their partner’s family and friends interfered with the relationship rarely.

2. Marriage won’t automatically make one happy if a person’s happiness level before marriage was not good, according to 15-year-long study

3. A huge decline in happiness was found by researchers within four years of a marriage with the next seven to eight years witnessing another decline. In the first seven years of marriage, half of all divorces occur, which could be the reason behind the saying “the seven-year itch.”

4. Women who reported a fair division of housework were more happy than women who thought their husbands didn’t do their fair share.

5. Women spent more quality time with their husbands when they thought the housework was divided fairly. 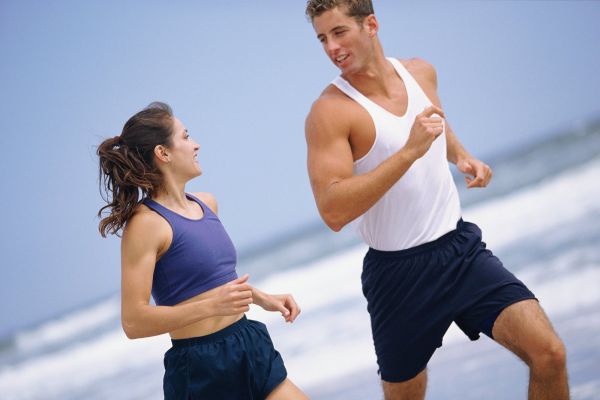 1. If his or her partner is obese, a spouse’s chances of becoming obese increase by 37 percent.

2. Marriage hardship resulted in decreased worker productivity which causes American businesses to lose approximately $6 billion in revenue every year. A company’s bottom line in increased, in contrast, by employees in a happy marriage.

3. In the past 60 years, biggest stress on American married couples has been the state of the economy according to a report by CNN.

4. Compared to the general American population and with their siblings, childhood cancer survivors are 20-25 percent less likely to marry when they reach adulthood.

5. The body’s ability to fend off the disease and the immune system are affected by stress associated with divorce. The health benefits of remarriage diminish when a person marries for the second and third times. 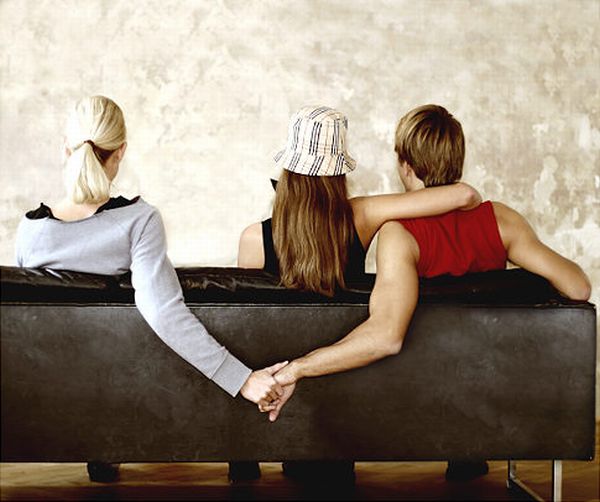 1. In the 17th century, a husband in Massachusetts was given a physical punishment alongside his straying wife and her lover as the community came to the conclusion that the husband’s disregard for marital obligations was the reason behind the wife’s adultery.

2. 50 percent of all emotional affairs end up becoming sexual affairs.

3. Almost 60 percent of married adults confess to having at least one affair during their marriage. 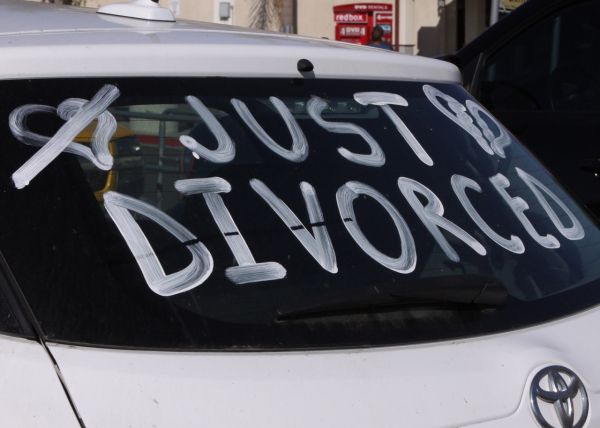 1. Compared with a 62 percent chance of a cohabitation ending after 10 years, the probability of a first marriage breaking up is around 33 percent.

2. 72 percent of women surveyed by an AOL Living and New Woman’s Day poll responded that they had thought about leaving their husbands at least once at some point in their marriages.

3. More than 75 percent of people who end up marrying partners they helped commit adultery with other people eventually divorce. 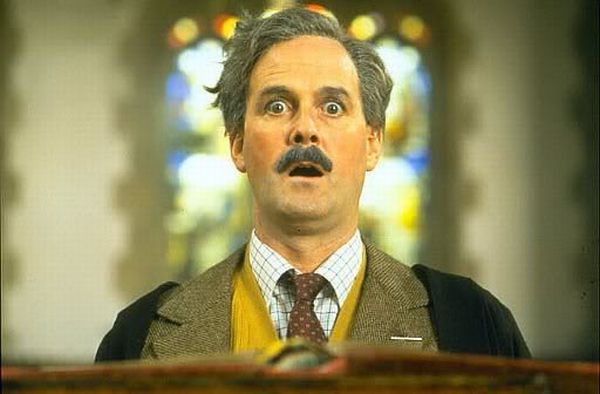 1. Just four minutes a day is what the average married couple spends alone together because of family and home responsibilities, hobbies, the Internet, TV, kids and jobs.

2. Whether a marriage succeeds or fails is also influenced by birth order. In cases where when an only child marries another single child, the highest rates of divorce are registered. A higher level of tension is created between two firstborns. Cases where the youngest brother of sisters marries the oldest sister of brothers tend to record the most successful marriages.

3. The element stated to be the most crucial for a happy marriage by spouses is trust, over other essentials such as sex, compatibility, forgiveness, laughter and friendship.

4. An average divorce costs $20,000 which is the same as the cost of an average wedding.