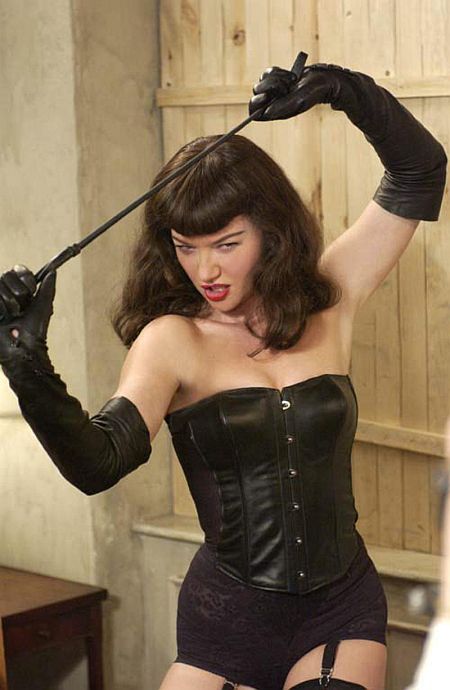 Sex, as a rule, is generally not discussed among peers especially if you’re married. While not taboo, most feel uncomfortable letting out their sex woes to friends as being married tends to create a sort of barrier. So, what happens when you’re looking for ways to please your man? Who do you turn to? Sure, you may have the moves but men can be secretive creatures and inwardly desire their wives to act out fantasies to heighten the pleasure. Asking him outright may push him to shy away which is why we’ve come up with 10 naughty fantasies your man would love to come alive. The pleasure won’t be all his either as these tips will open up a world that you never knew existed for yourself as well.

Play out a role he fantasizes about

If you’ve played those RPGs online, you know how fun it can be taking on the persona of someone entirely different. Well, you can bring your virtual RPG into the bedroom by role playing who your man fantasizes about. Almost every man dreams of getting with that stewardess or cheerleader and your guy’s no different. Ask him what his fantasy is and play it out for him by wearing the costume he has in mind. Your bedroom will heat up like no other and your hubby will immediately see you as being a woman who isn’t afraid to experiment. 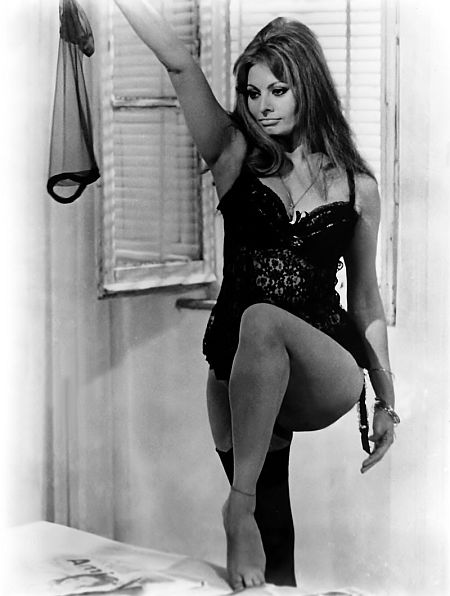 There’s something about wanting what you can’t have. It creates a burning desire that tends to stay until you finally get what you want. Men are drawn to women they can’t have the same way women yearn for those who are off-limits. Since your man already has you, play a game where you’re an off-limits woman. Play hard to get so that hubby has to work hard to turn you on enough that you fall for his charms. You can reverse the roles too and have him hold out for as long as he can while you seduce the pants off of him.

Sex on the beach

No, we’re not talking about the cocktail. We literally mean having sex on the beach. Men love the idea of getting it on under the open skies surrounded by sand and water. The fantasy revolves around stripping things down to the basics. It’s primal and has virtually the same effect on women. The thought of getting caught is also what makes lovemaking in outdoorsy places like beaches very appealing. What you’ll need to make sure of, however, is that there aren’t any peeping toms around to ruin the fun.

Dancing in the nude 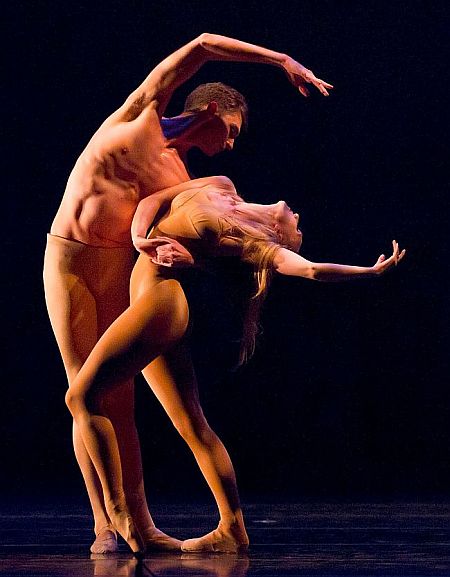 Nude dancing isn’t just for exotic dancers. You’ll be surprised to know that your hubby is probably fantasizing about you giving him a private dance. Practice a few moves first if you don’t feel all that confident. One you’ve got them down pat, spice up your dance with accessories like boas. Chairs can also be used as a prop. If you have a pole, that’s even better. Take a few cues from the exotic dancers in the movies and make like a pro.

Sex in front of a mirror

Watching the two of you in the act of lovemaking can be a huge turn on. It’s also a great way to break the monotony of sex which many couples complain of facing. In fact, surveys have found that men get exceptionally turned on by the thought of watching themselves with their women during the act. You don’t need practice and props; just make sure that the mirror is large enough to capture the two of you while you make out.

Okay, so this idea might make you a bit nervous what with celebs having their tapes leaked in the recent past. But it’s something most guys fantasize about and nothing would make your man happier than recording the two of you during your lovemaking sessions. Get a good camcorder ready preferably with a tripod for smooth shots. Turn it on before getting into the act and let the camera do its work. The best part is that you can play it back later to get into the mood. 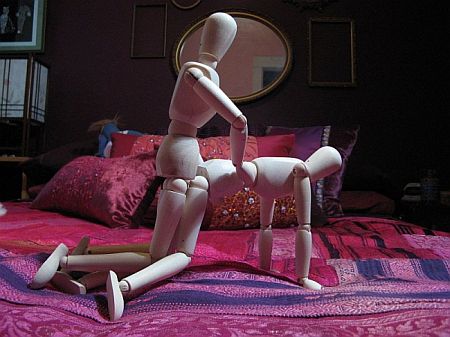 Monotony is the enemy of a boring sex life. Similar to how daily routine can wear the socks off you, having sex in the same position night after night can put a damper on any man’s sex life. The male species is one that loves to experiment and when it comes to sex, nothing thrills them more than having their women participate in different positions. Ask your man his favorite lovemaking positions and take part in them. He won’t be the only one having the time of his life and you’ll realize what you’ve been missing out on. 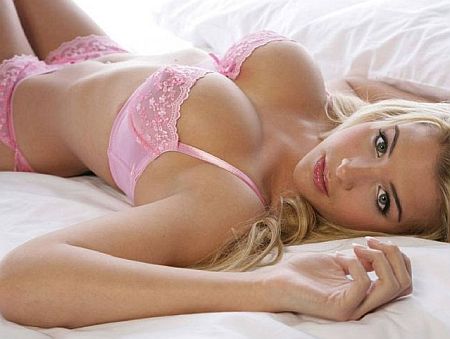 Most married women tend to let themselves go once they tie the knot. We don’t really know why but what we do know is that men love it when their wives make the effort to look good. Buy yourself some sexy lingerie and wear it to seduce him. There are quite a few naughty looking attires available in the market, designed such that your man won’t be able to take his eyes off you. Pantyhose, sexy bras and babydolls are a few and wearing them to bed will make sure that your man won’t be able to get enough.

Be the one to initiate sex 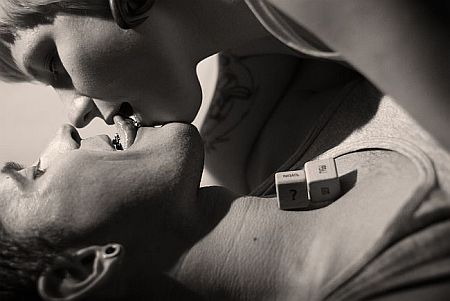 Break the monotony and get in touch with your wild side. Do something totally spontaneous. Some couples like to act out incidents like pretending they’re strangers and picking each other up at a bar. Others have made it a point to have sex in different locales. Whatever your man’s fantasies are, act them out. You’ll see him appreciating you for it.