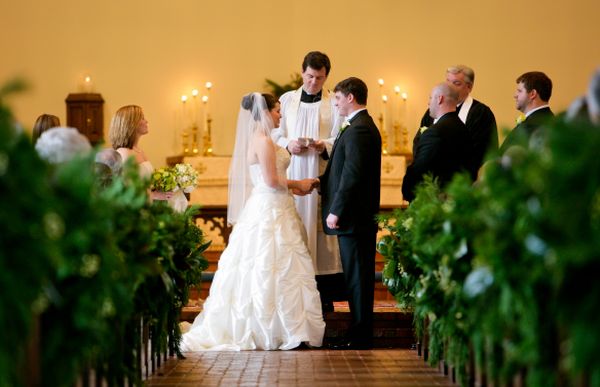 The normal aspects of a wedding tend to pale when you look at some of the laws governing it. While some are strange, others are downright outrageous. From being able to get married without being present on your auspicious day to kidnapping wealthy grooms and forcing them into marriage, the world of wedding laws isn’t as simple as we thought. We have chosen a few wedding laws from around the world that will make your wedding seem as easy as pie.

The law: This law could well serve couples who are so busy that they can’t even make it to their own wedding. Members of the U.S. military can actually ask people to stand in as proxies during their wedding. While three other states – Colorado, Texas and California – allow for a single proxy, Montana is the only state that allows for a double proxy wedding for couples who can’t attend their own nuptials. 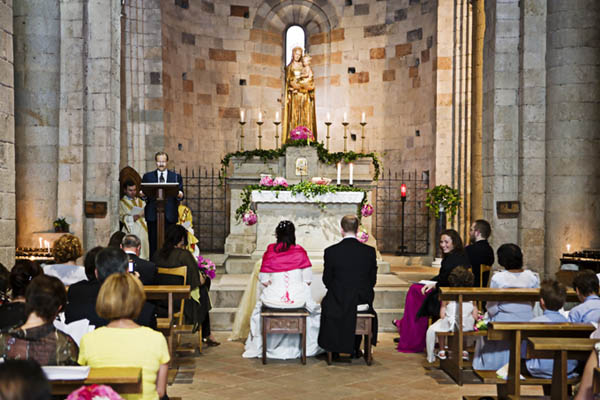 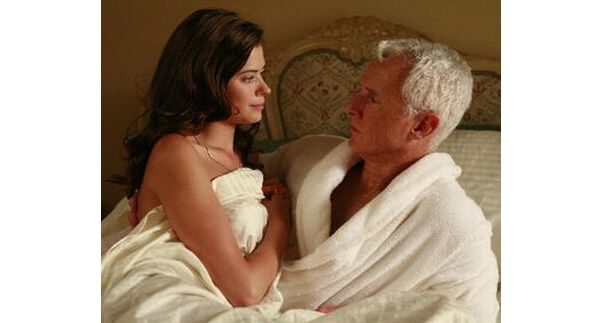 The law: This next law would give anyone grounds for filing a divorce but in Uganda, it is legal for the father of the groom to bed the bride before the groom does so on their wedding night. This was considered one of the best presents a dad could give to his son. And that’s not all. In the Ankole culture, a groom’s aunt would teach the bride how to please a man to the extent that she would share the groom’s bed.

Marriage license that is valid for just two years 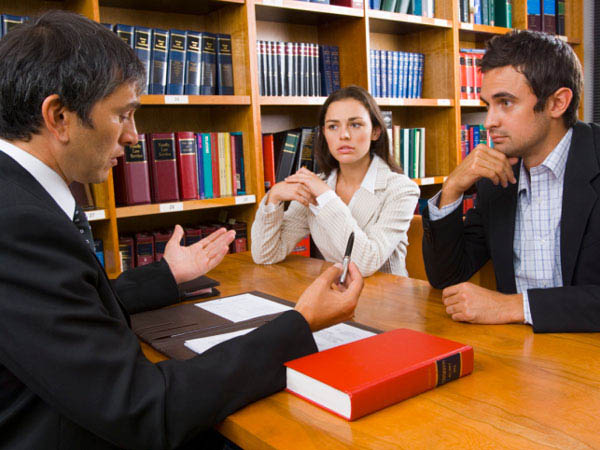 The law: For most of us, a marriage contract usually involves a pre-nup agreement. But in Mexico, lawmakers have presented a proposal for a marriage license that is valid for just two years. Advocates of the contact say that if the marriage falls apart in two years, couples won’t have to go through lengthy divorce proceedings. However, if they can’t make it through two years then they’d have to file for regular divorce.

Propose an unwed woman sans the intention to marry; you’re guilty of a misdemeanor 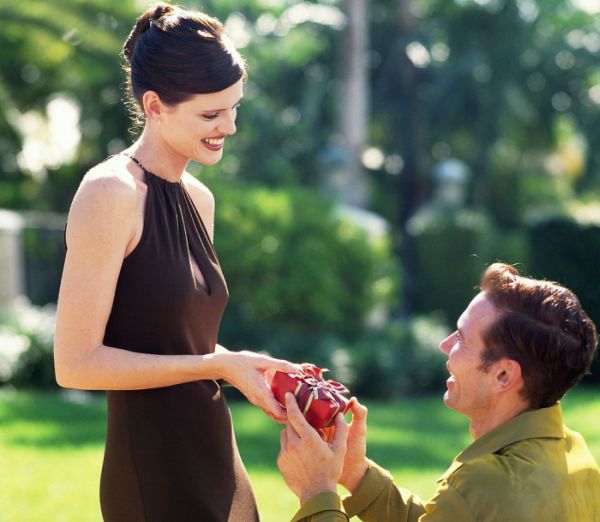 The law: South Carolina law states that if a man over 16 years of age proposes marriage to a single woman and doesn’t intend to marry her, he is guilty of a misdemeanor. But, a woman can slap charges only if there is a witness to back up her claim that he proposed just to seduce her. Besides, no charges can be brought against the guy if it can be proved that the woman was behaving in a lewd manner during the time of the alleged seduction.

Woman stays married until her wedding dress has worn out 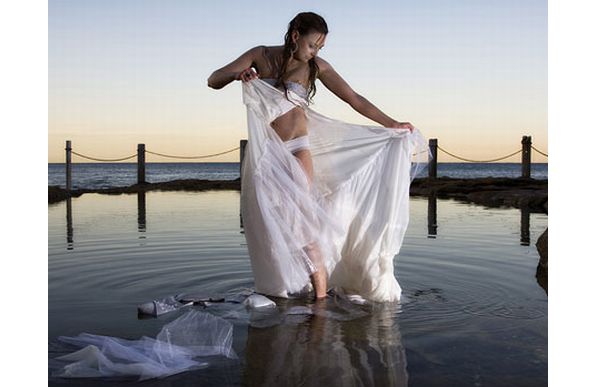 The law: If you’re a member of Africa’s Balanta tribe, don’t expect to save your wedding dress for years to come. A law of the tribe states that a bride must stay married until her wedding garb wears out. Thankfully, a clause provides that if she isn’t happy after a month of marriage, she can tear her wedding dress to escape wedlock. 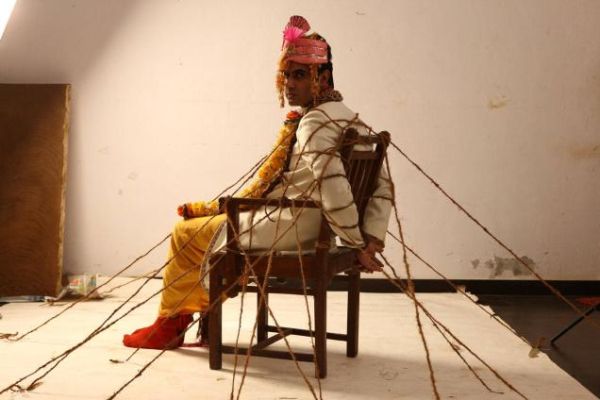 The law: Wealthy single men in India’s state of Bihar better watch their backs as it is legal for a poorer bride’s family to kidnap and force him into wedlock. At gunpoint. The practice has a name too: Pakdauau Shaadi. We wouldn’t really blame the men of the state who choose to stay poor.

Marrying the same man more than three times is illegal 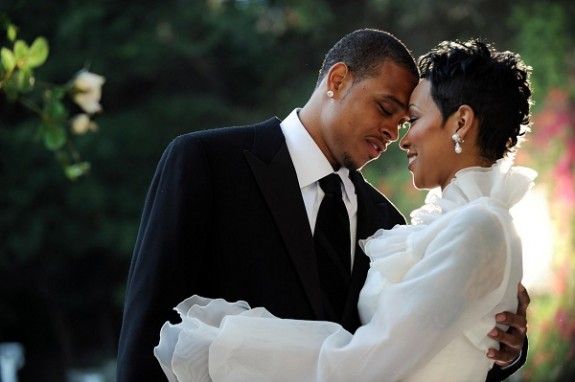 The law: We don’t really get why anyone would choose to do this but in Kentucky, it is against the law to marry the same guy more than three times. Suffice it to say it would be better to move on to another guy if you want to make your marriage work.

You can marry your cozy little home 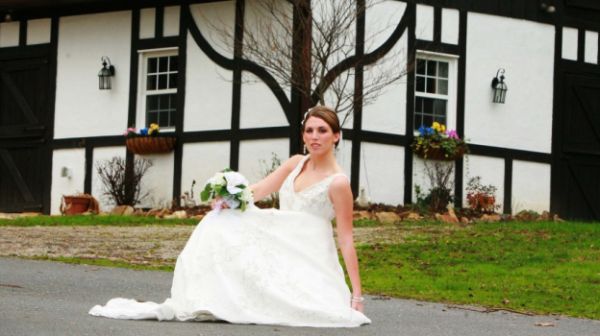 The law: Who says marriage is only between a couple? Wisconsin has a very odd law that allows a man or a woman to actually marry the home they live in. Why? We have no clue. All we know is that marriage has just taken on a whole new definition.

Marry rapist or stay in jail 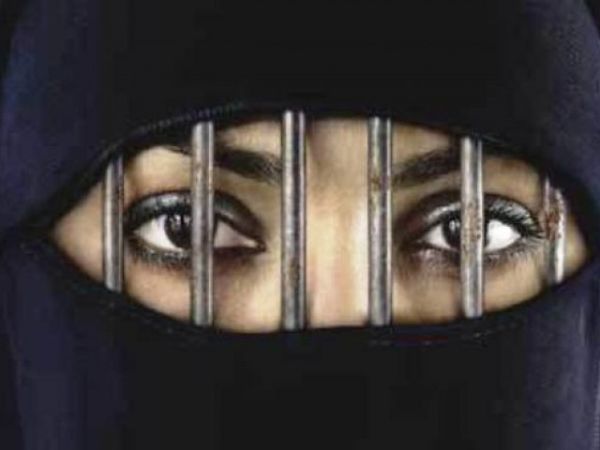 The law: Most rapists are put behind bars for their crimes but in Afghanistan, it is the woman who pays. A woman in jail accused of adultery after being raped was set to be released from prison only when she agreed to marry her rapist.