As date of the first wedding anniversary of the Duke and Duchess of Cambridge is coming near, the speculations about the grand celebrations are getting more and more rife again. On 29 April 2011 last year, approximately 2 billion people watched the most celebrated wedding event of all times, when Will and Kate tied the nuptial knot but this time, Royal couple seem to deciding to make it a low key affair. 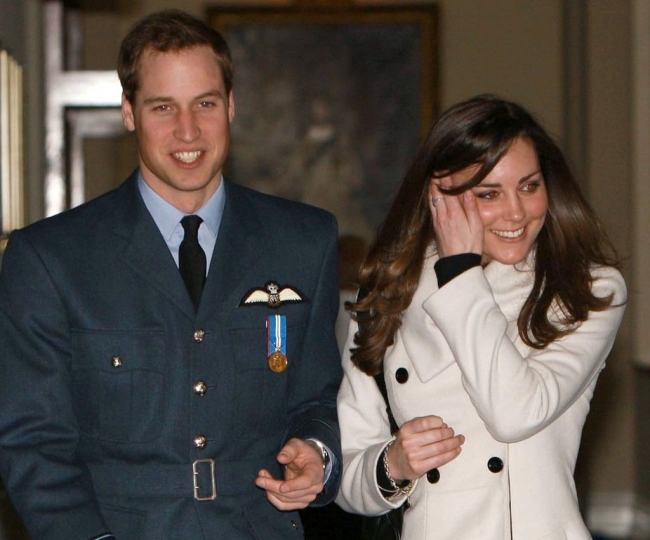 A leading magazine marieclaire has reported that there has been a great possibility that the couple will celebrate their wedding anniversary at their Anglesey home. Also, a CBS News Royal Correspondent Victoria Arbiter said she would be surprised if people will even saw them because the Royal couple has just got back from an elegant skiing holiday with Kate’s family and there is a very less chance that they will celebrate their wedding anniversary in a pompous way.

Though, some other Royal resources are saying that Will could be planning to surprise Kate with his mother’s jewelry and can gift her something really precious and special. Right now, it is unclear what that gift would be as Kate already owns earrings and rings of Prince William’s mother. Royal Correspondent Victoria Arbiter is reiterated that apart from gifting his mother’s jewelry, Price may think of buying something different. Royal watchers also say that the Queen can also mark the anniversary with a letter of congratulation for the beautiful couple.