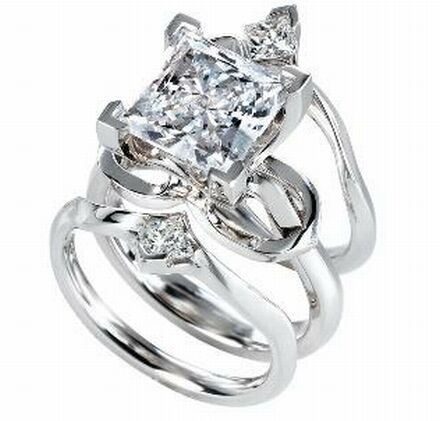 Every girl imagines two major events in her life: her proposal and the wedding. When she pictures the ring used to propose, the styles and cuts vary greatly by woman, but there is one thing that never changes. The diamond.

So the question is, where did this trend start and why is it so important to women today? To find out the true meaning of engagement rings, we have to take a step back into history.

Where and when did engagement rings start?

In 1477, Archduke Maximilian of Austria had the first diamond engagement ring created for his betrothed. As a result, aristocrats and nobility all over Europe picked up on the trend of wearing diamonds. While there are records of rings signifying the heart and commitment through marriage all the way back to ancient Egypt, this original diamond ring is believed to have sparked the engagement ring giving tradition. 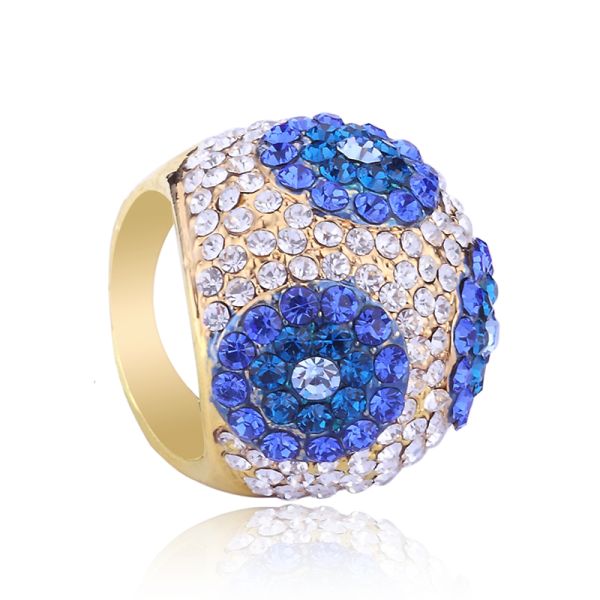 In the Victorian era, engagement rings were beautiful and ornate, housing a wide variety of gemstones. Diamonds were still not an exclusive symbol of future matrimony.

In the 1870’s African diamond mines were discovered, but diamonds were still very rare and thus very expensive. The De Beers Company had sole ownership of the mines, and a monopoly on the cost and sales of diamonds. By 1930 the Great Depression brought hardship to diamond sales, so The De Beers Company created a campaign using celebrities covered in diamonds to try and increase sales.

But it was the slogan the company introduced in 1947, “A diamond is forever,” that gave the stones significance. The diamond was durable and would last forever, just like the love it represented.

What is the significance of the different cuts of diamond?

Each different cut of diamond says something different about the bride wearing it. 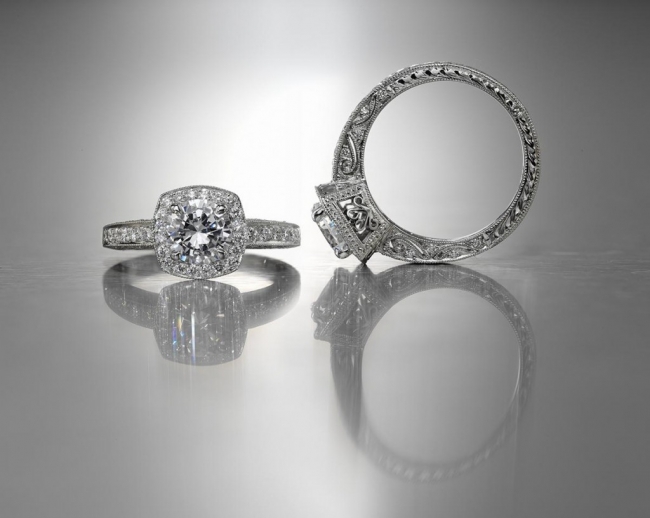 The cut of the stone, along with the historical significance the diamond was given by The De Beers Company, make engagement rings symbolic to the bride and groom.

Remembering Your Wedding For A Lifetime