Among the two genders, men are known for being the sex that’s more into lovemaking. This isn’t to say that women are cold but it takes longer to arouse them than it does with men. However, there is a condition that renders the male gender unable to fully enjoy sex. Sexual dysfunction can rob men of the joys of lovemaking and get them into a state of depression. The problem is even more frustrating if a man is married. Thankfully, there are natural remedies that claim to work wonders for those suffering from sexual dysfunction. Safer than conventional medicine, they’re derived from herbs and plants and guarantee to make men experience the joys of sex once again.

Muira puama is a Brazilian folk medicine that’s long been used as an aphrodisiac. It’s known by other names such as ptychopetalum olacoides, potency wood and ptychopetalum uncinatum. Derived from a small Brazilian tree that thrives along the Amazon basin, its roots and stem are used to create the aphrodisiac. While there has been no definite evidence to prove that the compounds found in muira puama can actually cure erectile dysfunction or sexual dysfunction in women, preliminary animal studies have found that the tree acts as a mild stimulant. 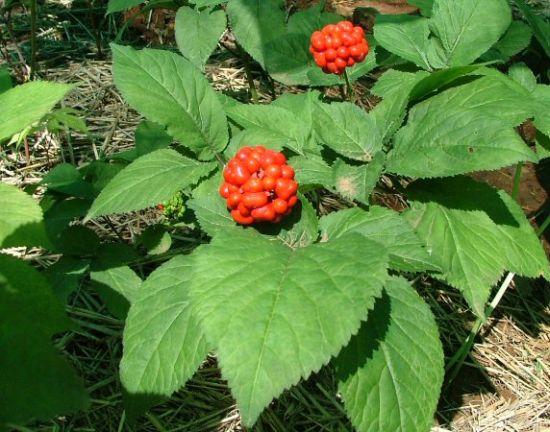 The Chinese have been using ginseng for years, claiming that it acts as an aphrodisiac and energizes the body as well. How far this is true isn’t known but centuries of loyal use must mean that it does act like a stimulant to a degree. The plant is one of two types – the Panax quinquefolius or the North American, American and Canadian ginseng, and the Panax ginseng or the Chinese, Korean and Asian ginseng. It’s claimed that ginseng contains steroid-like compounds said to build energy, vitality and enhance physical performance, an aspect that’s thought to increase libido in humans. 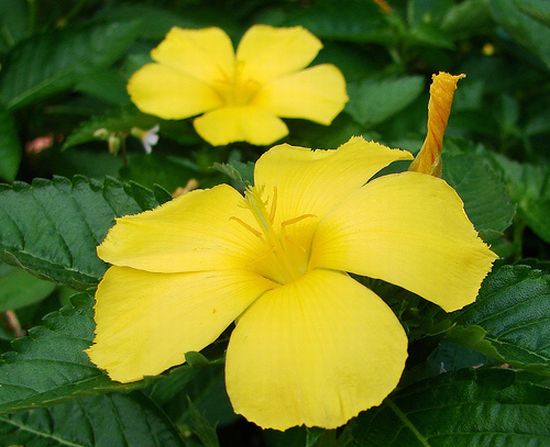 Damiana is a Native American shrub with a reputation for enhancing the libido of men. With a long and noted reputation, the plant closely resembles the oregano herb. To get an idea of just how long damiana has been used, even the Mayans and Aztecs were said to have consumed it, not only for its aphrodisiac properties but for its ability to improve overall health. According to studies conducted, components of the plant slow down digestion and divert oxygen to the genitals, in essence, allowing men with erectile dysfunction a better chance at getting an erection. 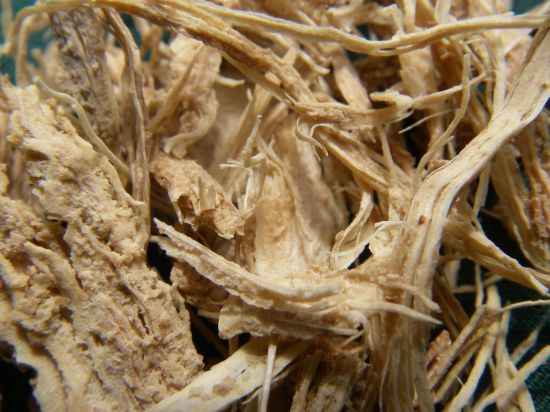 The suma root is another herb found in Brazil’s rainforests. It’s known for relieving the body of stress, fighting fatigue, accelerating healing and acting as an adaptogen for the immune system. The root is also called para toda, meaning ‘for all things’. Said to improve the libido of both men and women alike, the herb is held in high regard with claims that it can aid the central nervous system and the cardiovascular system as well. 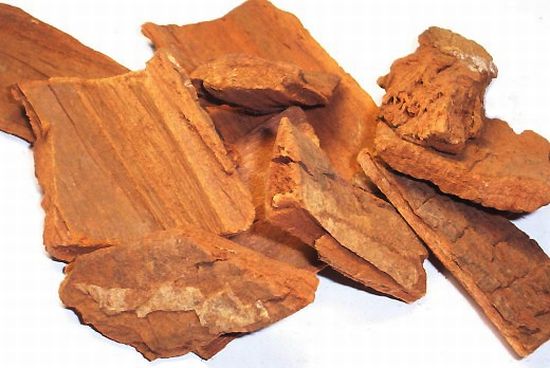 Proponents of alternative medicine have named the yohimbe bark as having libido enhancing properties. It’s also believed to help with erectile dysfunction as it increases the body’s production of norepinephrone, a chemical that aids in the erection process. Like with most medicinal herbs, not many studies have been conducted on the yohimbe bark so using it to enhance sexual performance is best taken with a leap of faith. It’s also suggested that the bark be taken in low doses as there have been reports of certain side effects like anxiety and increased blood pressure. 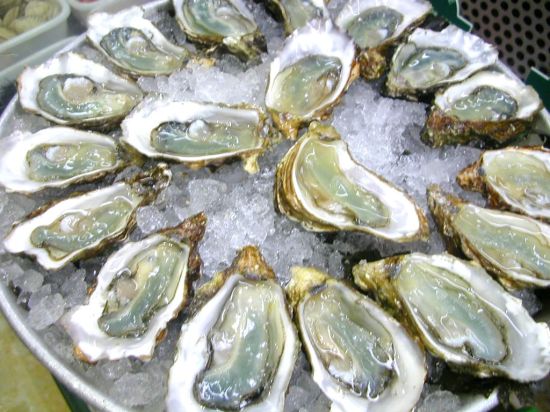 Another natural sexual stimulant is oysters. It’s been proven by a team of researchers that these marine creatures aid those suffering from erectile dysfunction owing to rare amino acids that boost levels of sex hormones. It’s believed that oysters are best eaten uncooked though this can cause gastrointestinal illnesses which don’t bode well for those suffering from weak immune systems. Oysters also contain zinc which in turn controls progesterone. Since foods loaded with zinc are considered aphrodisiacs, the marine critters figure on the list of sources. 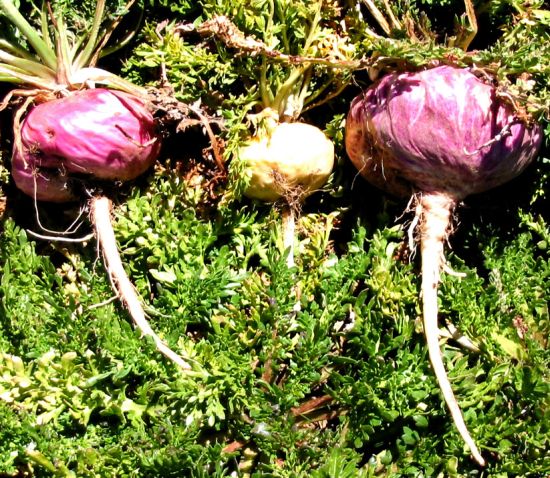 Like the suma root, the maca root is supposed to enhance libidos and combat sexual dysfunction. Used by the Incas in ages past, the plant is credited with having aphrodisiac powers and healing properties. It’s also said to increase adrenaline and reduce anxiety. However, like most sexual stimulants, is also better taken with a leap of faith. 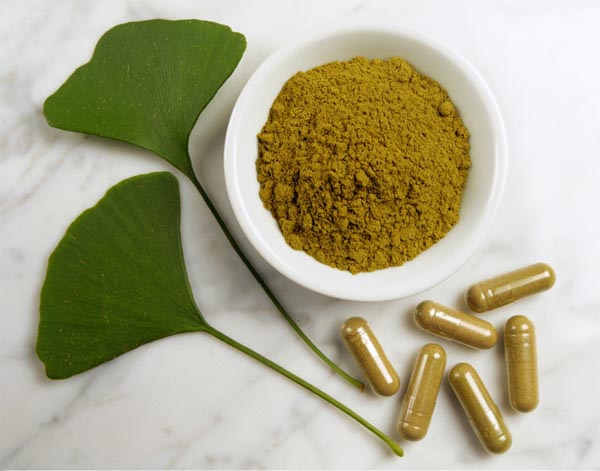 The Indian practice of ayurveda has been recognized as being an especially effective branch of alternative medicine. Practiced for centuries using a variety of herbs, the plants used are claimed to aid in all sorts of illnesses and sexual dysfunctions.