Here Is The Major Difference Between Traditional Vs Modern Weddings 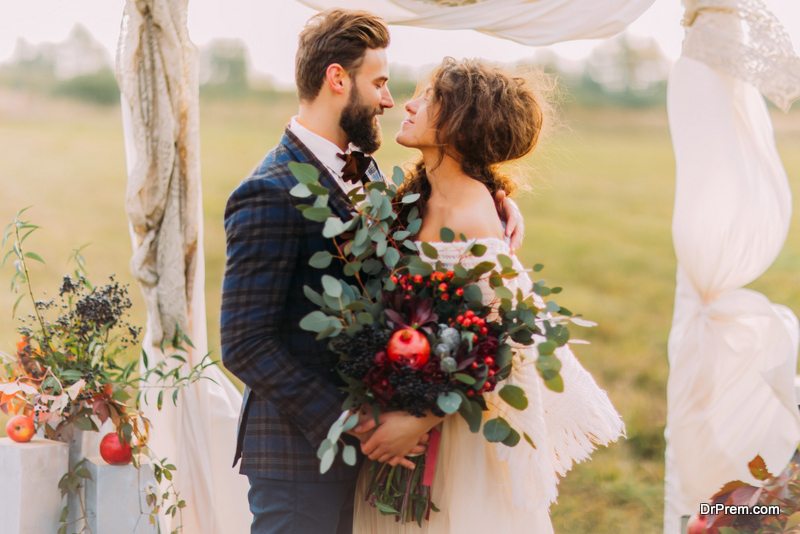 The moment you choose your life partner and start planning for the big day, few questions that are sure to pop up in your mind are: Whether to consider traditional marriage or modern marriage? What is the difference between modern and traditional weddings?

In this regard, some of the pointers mentioned herewith can help you to clearly understand the difference between modern and traditional wedding. 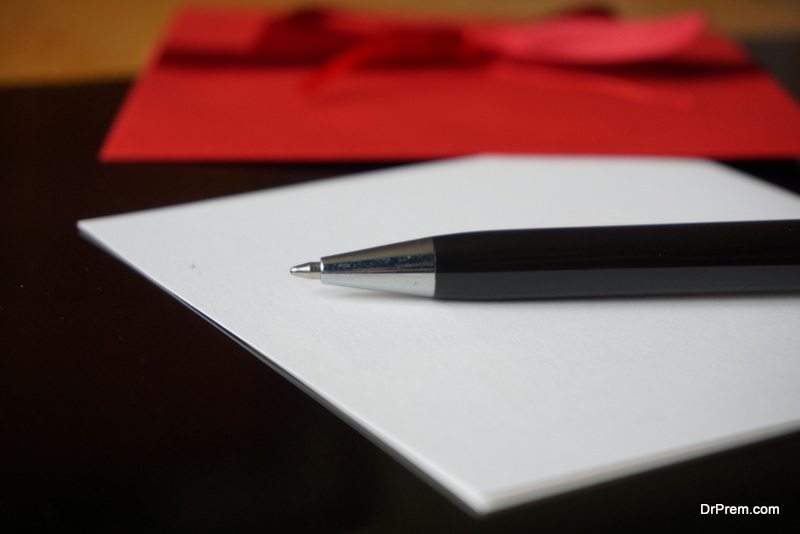 Nowadays, many modern couples insist on putting their own names as most of the times, they are the financiers who will be paying for the same. Thus, when it comes to sending wedding invitations, the only difference between modern and traditional weddings is who is hosting the show! 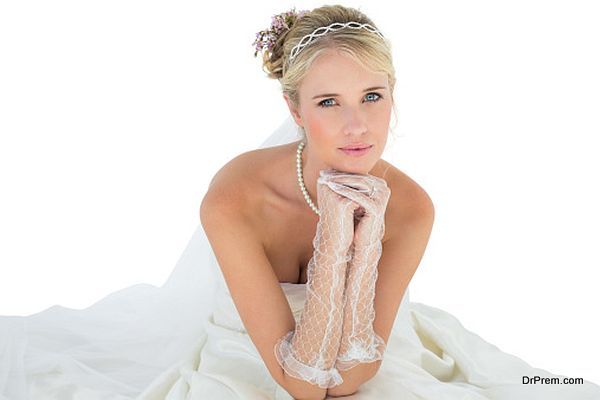 Time was an important factor in traditional weddings. Traditionally, all the wedding rituals used to be time-bounded. Moreover, in the traditional form of the wedding, all the important decisions like wedding attire, exchange of gifts, ornaments to be worn, etc. are prescribed to be performed in set rules. Contrary to which, modern wedding is free from all sorts of restriction. In a modern wedding, ceremonies are planned according to the convenience and preferences.

Thus, the difference between modern and traditional weddings is the freedom of choice.

In a modern world, whether it is a bride or a groom, whoever has more money and can throw a grand celebration would do the honors. A survey in this regard recently displayed that most of the couples are sharing their wedding cost with their parents. 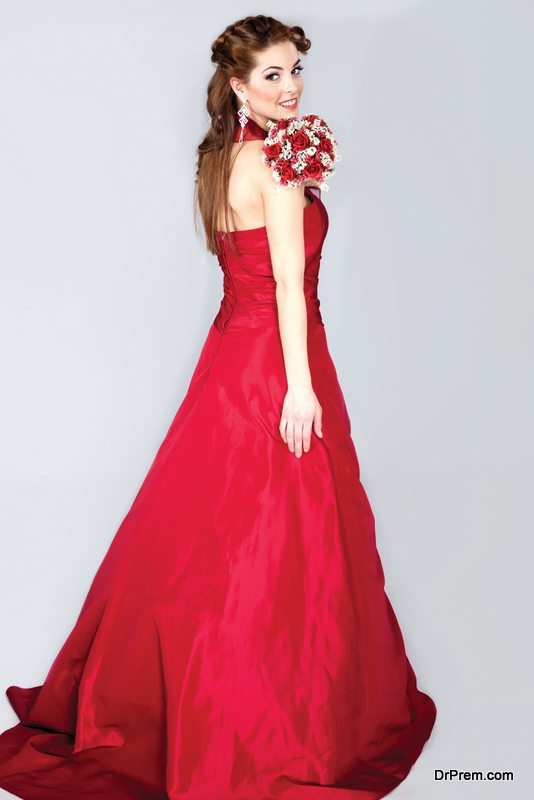 In traditional times, wearing black or red was considered to be inauspicious during wedding time. However, the difference between modern and traditional wedding is a wedding dress code. Modern guests can accompany you on your wedding day in shorts or in their favorite LBD’s. 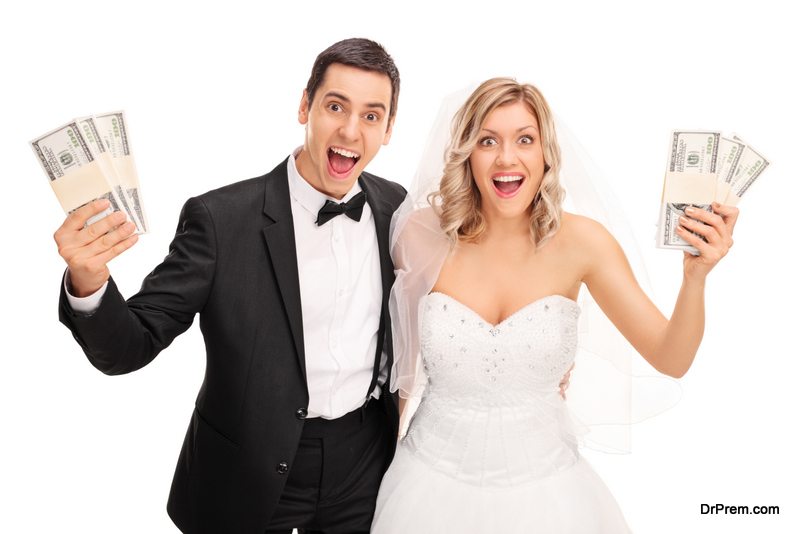 Initially, cash in the form of the gift was never encouraged. Couples were offered gifts to set their new home or family, such as cutlery, crockery, etc. Nowadays, couples don’t need marriage restrictions to keep them together, and hence already have their home set up ready. For them, traditional gift ideas can always be very redundant.

Thus, if you noted the difference between modern and traditional weddings, different people may have different opinions or different dreams about their big day. Some of you may prefer to stick to your tradition and would like to tie a knot with your life partner in a very religious manner; whereas some of you would like to keep it short and economical family affair. Depending on your priorities and preferences, you can choose whichever way to make it your D-Day!

Get Everyone Excited About Your Wedding With These Trending Wedding Hashtags

Guide to an astronomy themed wedding

How to save your wedding day from coronavirus...