In Egypt there is always some weddings take place every day. Most interestingly more than two weddings are done in the same place. In such environment the wedding can be a bit of disappointment. Though the wedding should be placed in a happy environment but as the weddings are taking place on a regular basis there is a lack of place. As it is said that the more than two weddings take place in the same venue, the party becomes irritated with the mix of the dance, music playing on both the party. 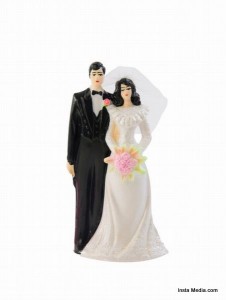 Why there are so many weddings in Egypt?  In this Islamic country men have the freedom to marry up to four times. So it is very tough to get the first timers. Most of the men are found to have wives and they are getting married because their much loved nation has given them the right to do that. So who can stop them to marry again and again? But the problems occur to the hotels that have special wedding venues. Every day there is a wedding and a lot of people are engaged to successfully manage this social function. Most of the marriage is held on the weekends and this is why one cannot find a single space if they have not booked the wedding venue previously. To the Egyptians it is not a very strange thing. It is their culture and they are very accustomed with this culture. But the people of another culture find it is a very unusual thing. On most of the wedding day the people are compelled to be in the rooms as there use to be a huge congestion of wedding cars on the road.

Where in the other countries smoking is strictly prohibited, in Egypt people have the liberty to smoke publicly. Every driver lights a cigarette while driving the cars, and the travelers don’t find it disturbing at all. Actually they are used to it. Traffic congestion on the road, this is something the Egyptians are also used to. In this country,you can be allowed to drive the cars without any license. The drivers can drive the car as if they are wishing to do an accident and the passengers are sometimes compelled to lodge complaints. You have to bear the hazards on the road. The clamors created by the drivers, the sellers, the vendors seem to be very interesting to the citizens as they are used to it, but to the others it is really frustrating. 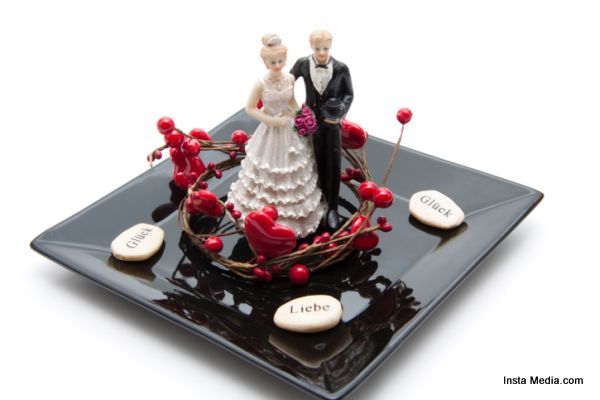 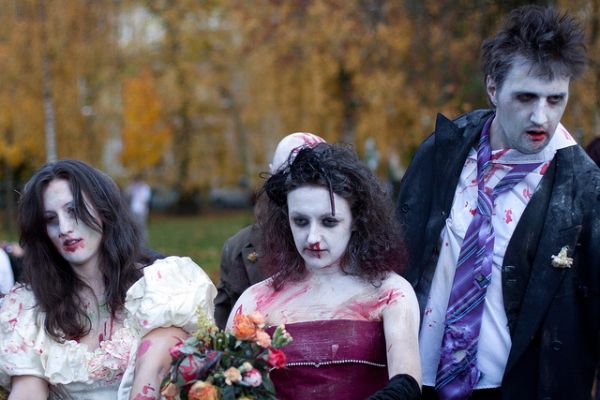