One of the most favorite forms of Indian Weddings, the Punjabi wedding is an experience you will never forget. Describing the true fun of a Punjabi wedding is more in the feel, so you can’t express it in words. Punjabi weddings are known for their grand decor, heavy bridal wear and accessories, fun filled rituals and traditions, mouth watering food and not to forget, the Patiala pegs and the Banghra with the dhool’s and tasha’s( instruments used in Punjabi folk music and dance). Let us have a look at the journey of a traditional Punjabi wedding from day one until the big day.

Rokka marks the start of a new journey

Punjabi wedding rituals is a lot of fun and has a strong traditional significance. The real charm of such a wedding starts from the minute the bride and groom say yes to each other. This is when the pre-engagement ceremony called the Rokka takes place.

This ritual takes place in the form of a quite ceremony at home between the bride and groom’s families. This is a cermoney, which starts the bond between the two families as well as the couple. In a way, this ceremony signifies that the families have given the permission to the couple so that they can start their life together.

It’s time for exchanging the rings 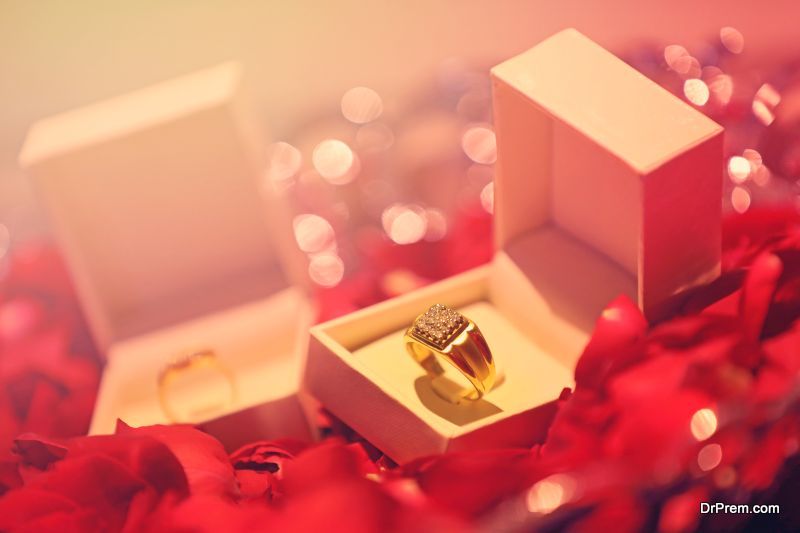 The next step that takes us closer to the D-Day is the engagement. This ceremony could be a private affair or it could also be on a grand scale amongst the friends and family members of the both sides. During this ceremony, not only the couples exchange rings, however, even the parents of the bride and groom shower their blessings by bestowing jewellery upon the couple and other such auspicious gifts.

For the bride, the to-be mother in law also hands down a family ornament, which one generation passes down to another. This is a symbol of acceptance in the family and the willingness of handing over the responsibility of the house to the new bride. Sometimes the shagun, which is one of the important Traditions of a Punjabi wedding, is a private affair and the engagement is a grand affair.

Time for an evening filled with songs and dance

The Sangeet or music and dance night is another fulfilled ceremony that you cannot miss. In the traditional form of the sangeet, you have women singing various traditional Punjabi wedding and folk songs. You will also find them playing various instruments while singing. Many songs also have an element of fun where they call upon various members of the family one by one and sing something funny about them. Nowadays, hiring a wedding planner for a Punjabi wedding also includes all the necessary arrangements for the Sangeet night. Generally, this takes place in the bride’s home and the immediate family members and close relatives of the groom’s side are invited. 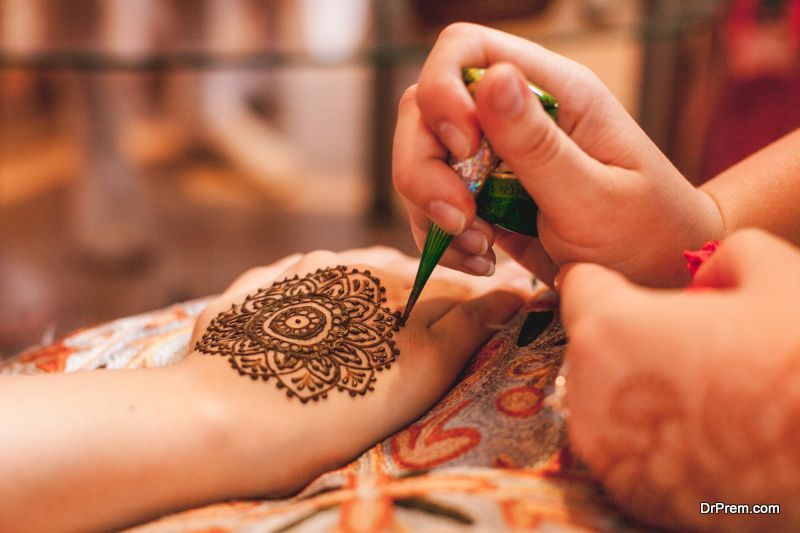 For the mehndi celebrations, the grooms side sends the Henna cone for the bride. Bridal mehndi is supposed to be without any chemicals since it is made fresh. The traditional form of this ritual the groom’s side smash fresh henna leaves into a paste and then they fill it in a bowl or cone.  The bride is supposed to decorate her hands with this particular mixture

When it comes to the Haldi (application of turmeric paste), the bride is supposed to apply the paste that is first put on the groom. Before he can have a bath, the groom’s side takes out a small portion from the body and fills it inside a bowl, which is only for the bride. As per the traditional significance, the belief is that this helps in creating a better bond. This is generally done a night before the wedding as a part of the Traditions of a Punjabi wedding

The big day marks the end of the pre wedding rituals and a start of a new journey. Today Hiring a wedding planner for a Punjabi wedding is one of the most common practices since it gives the families time to focus on other preparations. The big day is not just about the unity between the couple, but also has small fun filled rituals that add spark to the wedding. 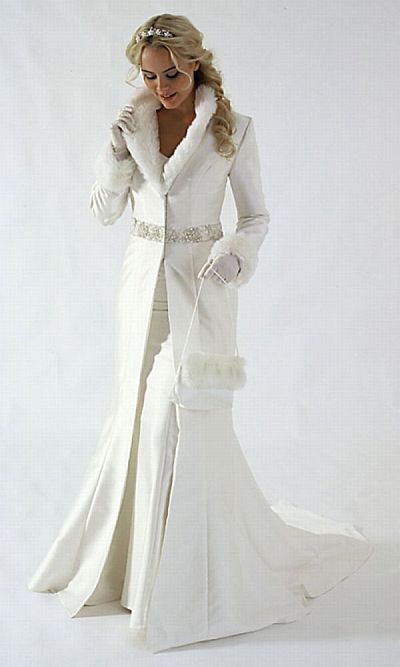 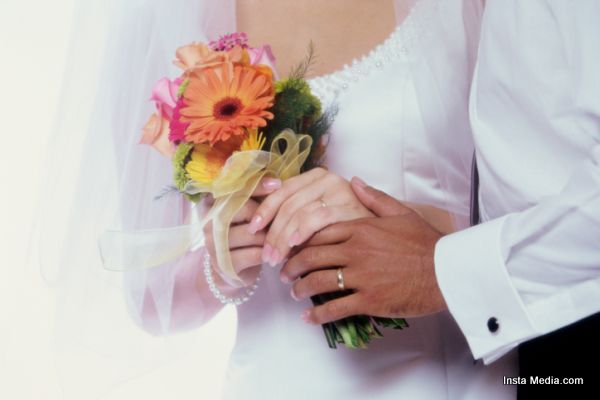